Gut bacteria may contribute to onset of multiple sclerosis

The study states that the gut bacteria along with multiple sclerosis at a young age could also trigger other diseases in later life. 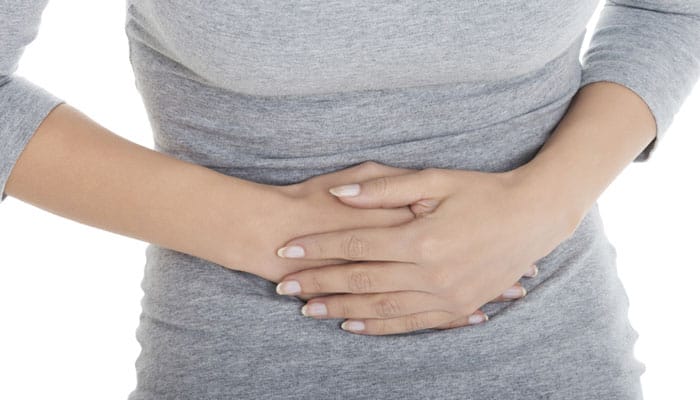 New Delhi: The composition of gut bacteria, which is the presence of microbiota in the digestive tracks, at a young age may contribute to the onset and further progression of multiple sclerosis (MS) disease, a new study says.

MS is a disabling disease that affects the immune system of the body, whereby the nerve cells of the spinal chord and brain gets damaged.

The study states that the gut bacteria along with multiple sclerosis at a young age could also trigger other diseases in later life.

"The findings could have therapeutic implications on slowing down MS progression by manipulating gut bacteria," said Suhayl Dhib-Jalbut, professor at the Rutgers University in New Jersey.

At first, when the genetically modified mice were put in a sterile, germ-free environment, they did not develop multiple sclerosis.

But when the mice were exposed to a normal environment that would normally contain bacteria, the mice did develop MS-like disease and inflammation in their bowels, which further suggested that the presence of gut bacteria can be counted as a risk factor for triggering multiple sclerosis disease development.

The results found that the younger mice were more prone to develop multiple sclerosis than the older mice.