The fish specie can fully recover from a severed spinal cord without medication or other treatment. They can go from paralysis to full swimming behaviours in 10 to 12 weeks. 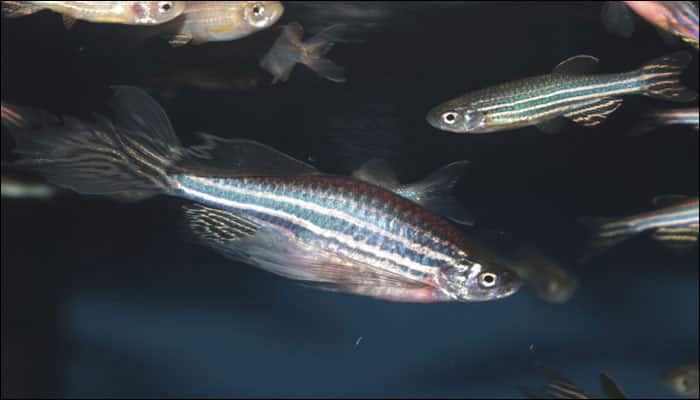 New York: Scientists have found that many of the genes that aid in the natural repair of injured spinal cord in the lamprey fish are also active in the repair of the peripheral nervous system in mammals, a finding that may eventually be harnessed to reverse spinal cord damage, even paralysis in humans.

Lampreys are jawless, eel-like fish that shared a common ancestor with humans about 550 million years ago.

The fish specie can fully recover from a severed spinal cord without medication or other treatment. They can go from paralysis to full swimming behaviours in 10 to 12 weeks.

"We found a large overlap with the hub of transcription factors that are driving regeneration in the mammalian peripheral nervous system," said Jennifer Morgan, Director at the Marine Biological Laboratory in Massachusetts.

In the study, published in the journal Scientific Reports, the scientists followed the lampreys' healing process and took samples from the brains and spinal cords at multiple points in time, from the first hours after injury until three months later when they were healed.

They analysed the material to determine which genes and signalling pathways were activated as compared to a non-injured lamprey.

They found many genes in the spinal cord that change over time with recovery and also discovered a number of injury-induced gene expression changes in the brain.

Further, the scientists also found that many of the genes associated with spinal cord healing are part of the "Wnt signalling pathway", which plays a role in tissue development and regeneration in several other animals, like salamanders and zebrafish.