The findings showed that a protein called KROX20 - commonly associated with nerve development - turns on in skin cells that become the hair shaft. 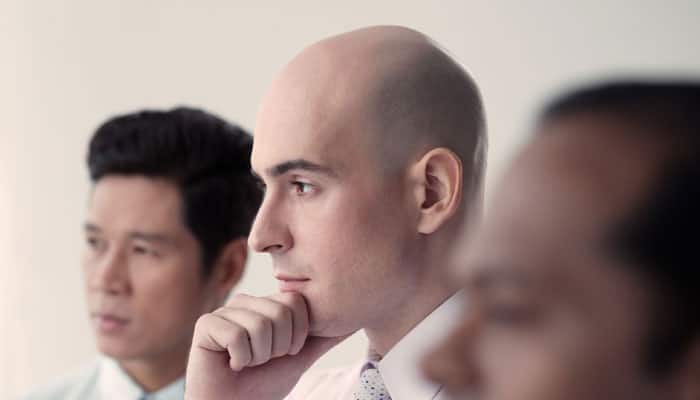 New Delhi: Scientists studying cancer may have stumbled on 'breakthrough' in search for baldness cure, as per a new study.

They hope their findings could one day help identify possible treatments for balding and hair graying.

According to the University of Texas Southwestern Medical Center researchers, the presence or absence of a group of cells, which they identified, may be behind your balding, or greying hair, as well as the cause for those lush tresses.

The findings showed that a protein called KROX20 - commonly associated with nerve development - turns on in skin cells that become the hair shaft.

Researchers started the project in an effort to understand how certain kinds of tumors form, however, they ended up learning why hair turns gray and discovering the identity of the cell that directly gives rise to hair.

If cells with functioning KROX20 and SCF are present, they move up from the base, or bulb, of hair follicles, interact with pigment-producing melanocyte cells, and grow into pigmented hairs.

But without SCF, the hair in mouse models was grey, and then turned white with age. Without KROX20-producing cells, no hair grew, the study said.

"With this knowledge, we hope to create a topical compound or to safely deliver the necessary gene to hair follicles to correct these cosmetic problems," said Lu Le, Associate Professor at the university.

The results have been published in the journal Genes and Development.