Inflammation in the body: Is it good or bad?

Without inflammation, wounds and infections wound become septic and eventually the body would perish. 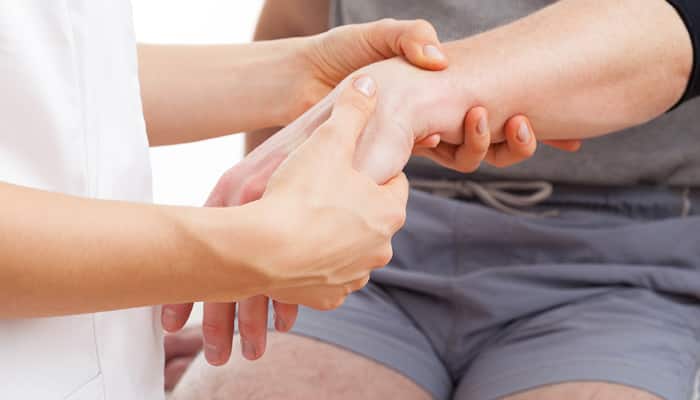 New Delhi: Inflammation is the body's immune response to a problem - injury or infection – to make us aware of the issues that we might not otherwise see or recognise. During this time, the body attempts to heal itself after an injury or defend itself against foreign organisms such as bacteria and viruses, beginning the healing process.

Inflammation can be classified as either acute or chronic.

Without inflammation, wounds and infections wound become septic and eventually the body would perish. However, chronic inflammation inflammation can become problematic, resulting in a host of diseases and conditions, including some cancers, rheumatoid arthritis, atherosclerosis, periodontitis, and hay fever.

It is characterised by redness, swelling, joint pain, joint stiffness and immobility.

What exactly drives inflammation, which is part of the healing process, remains to be mystery although scientists believe that it plays a key role in chronic illnesses, including heart disease.

'New Delhi' superbug: US woman dies of infection resistant to all available antibiotics