Is use of aspirin linked with increased risk of heart failure?

The influence of aspirin on heart failure is controversial. This study aimed to evaluate its relationship with heart failure. 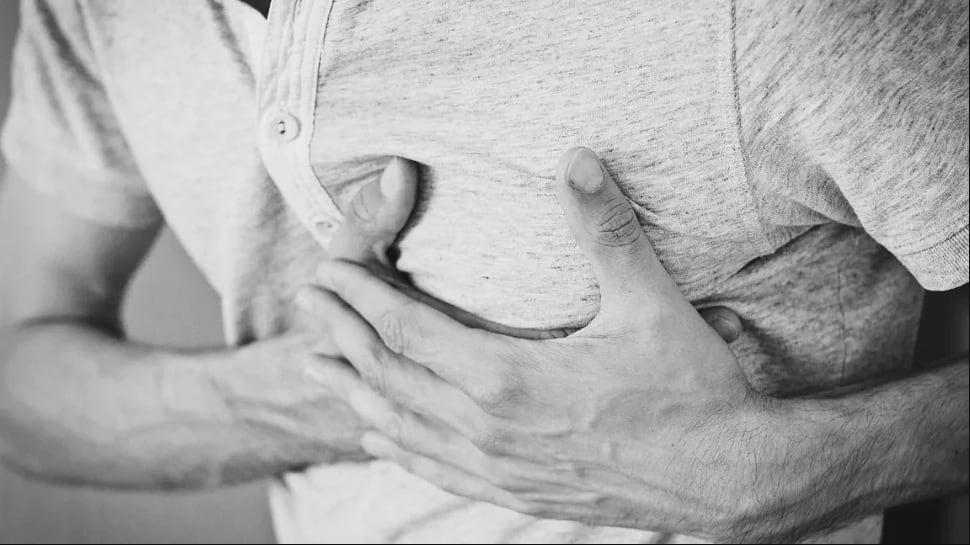 According to a new research, taking aspirin is associated with a 26 per cent increased risk of heart failure. The other factors associated with it are smoking, obesity, high blood pressure, high cholesterol, diabetes and cardiovascular disease.

The findings of this research have been published in the ESC Heart Failure Journal. "This is the first study to report that among individuals with a least one risk factor for heart failure, those taking aspirin were more likely to subsequently develop the condition than those not using the medication," said study author Dr Blerim Mujaj of the University of Freiburg, Germany.

"While the findings require confirmation, they do indicate that the potential link between aspirin and heart failure needs to be clarified," Mujaj added.

The influence of aspirin on heart failure is controversial. This study aimed to evaluate its relationship with heart failure incidence in people with and without heart disease and assessed whether using the drug is related to a new heart failure diagnosis in those at risk.

The analysis included 30,827 individuals at risk for developing heart failure who were enrolled from Western Europe and the US into the HOMAGE study.

Dr Mujaj said, "This was the first large study to investigate the relationship between aspirin use and incident heart failure in individuals with and without heart disease and at least one risk factor. Aspirin is commonly used - in our study one in four participants were taking the medication. In this population, aspirin use was associated with incident heart failure, independent of other risk factors."

He concluded, "Large multinational randomised trials in adults at risk for heart failure are needed to verify these results. Until then, our observations suggest that aspirin should be prescribed with caution in those with heart failure or with risk factors for the condition."