This is because of of distinct differences found in mast cells, a type of white blood cell that is part of the immune system, says a study. 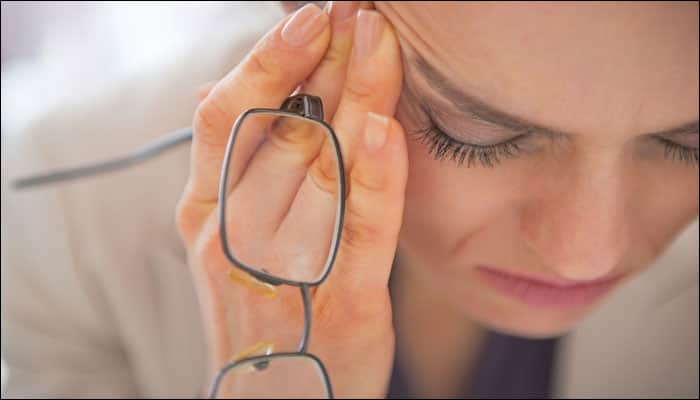 New Delhi: A new research has found that women are more prone to migraines and other stress-related disorders.

This is because of of distinct differences found in mast cells, a type of white blood cell that is part of the immune system, says a study.

Mast cells are an important category of immune cells because they play a key role in stress-related health issues that are typically more common in women such as allergic disorders, auto-immune diseases, migraines and irritable bowel syndrome, or IBS.

"While male and female mast cells have the same sets of genes on their chromosomes, with the exception of the XY sex chromosomes, the way the genes act vary immensely between the sexes," Moeser noted.

A further in-depth analysis of the genes within the RNA genome -- a primary building block in all forms of life -- revealed an increase in activity that is linked to the production and storage of inflammatory substances, according to the study published in the journal Biology of Sex Differences.

These substances can create a more aggressive response in the body and result in disease.

"This could explain why women, or men, are more or less vulnerable to certain types of diseases," Moeser said.

With this new understanding of how different genes act, scientists could eventually start developing new sex-specific treatments that target these immune cells and stop the onset of disease, Moeser said.

Women menstruating before age 13 have higher risk of stroke