A new study has found that stress during pregnancy is not good for the unborn child. 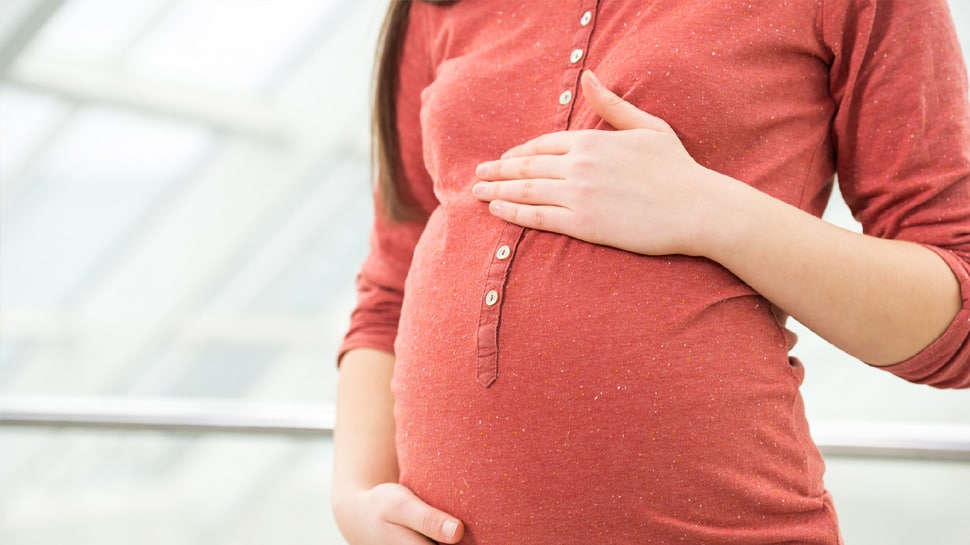 According to the study presented at a meeting of the Cognitive Neuroscience Society in Boston, Massachusetts, a mother's stress during pregnancy changes neural connectivity in the brain of her unborn child.

One of the researchers Moriah Thomason of Wayne State University in the US said,"We have demonstrated what has long been theorised, but not yet observed in a human, which is that the stress of a mother during her pregnancy is reflected in connectional properties of her child's developing brain."

Research in newborns and older children to understand prenatal influences has been confounded by the postnatal environment, Thomason explained.

But recent advancements in foetal imaging allowed the researchers to gain insight into a critical time period in brain development never previously accessible.

The researchers recruited the participating mothers from a low-resource and high-stress urban setting, with many reporting high levels of depression, anxiety, worry and stress.

They found that mothers reporting high stress had foetuses with a reduced efficiency in how their neural functional systems are organised.

The data suggest that the brain does not develop in a sequence from the simplest systems to more complex high-order systems, but perhaps instead first develops the areas that will be most critical in bridging across systems.

The researchers found that the cerebellum played a central role in the observed effects, suggesting it may be especially vulnerable to the effects of prenatal or early life stress.