The test is suitable for women, who have a hormone-driven breast cancer type known as Oestrogen receptor positive HER2 negative which accounts for most breast cancer patients. 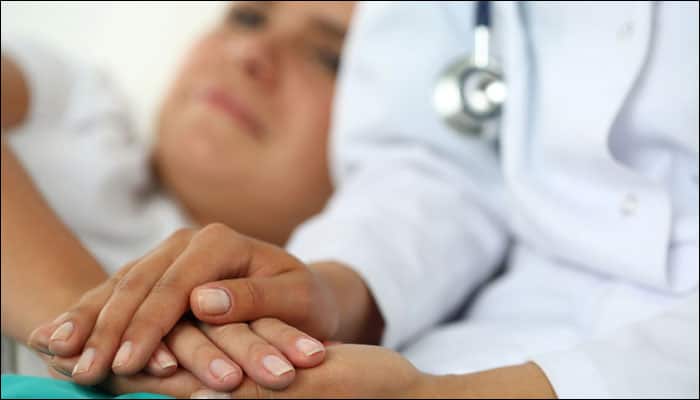 London: Researchers have developed a new test that can predict the return of the cancer, thus sparing breast cancer patients from unnecessary chemotherapy.

The test, called Oncotype DX, analyses the samples of tumour that is removed during surgery and provides a score between 1 and 100 on the likelihood of the cancer returning.

"Thousands of women are undergoing unnecessary chemotherapy because of the failure to make this available to everyone," Professor Nigel Bundred, a leading breast cancer surgeon at the hospital, was quoted as saying by express.co.uk

The test is suitable for women, who have a hormone-driven breast cancer type known as Oestrogen receptor positive HER2 negative which accounts for most breast cancer patients.

For the study, published in the journal Clinical Oncology, the team conducted a trial, known as Plan B, and involved over 4,000 patients in 12 centres in Germany.

Plan B showed that the test was effective both in women whose cancer remained in the breast and in those patients whose cancer had spread to the lymph nodes.

It revealed that 98 per cent of patients with a low recurrence score who avoided chemotherapy after surgery survived at least five years without their cancer returning, showing they did not need chemotherapy, the researchers said.