Migraines are a headache of varying intensity, often accompanied by nausea and sensitivity to light and sound. 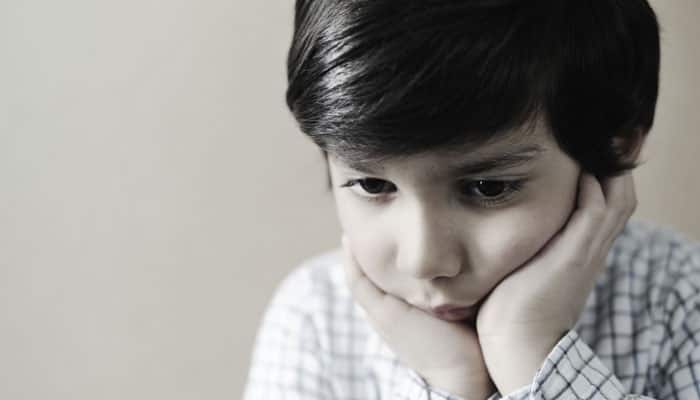 New Delhi: According to a research, new treatment to effectively combat migraine in children is in the offing.

Migraines are a headache of varying intensity, often accompanied by nausea and sensitivity to light and sound.

The innovative treatment uses a small flexible catheter that is inserted into nostrils of the patients and local anesthetic is administered to block the sphenopalatine ganglion (SPG) -- a nerve bundle associated with migraines and located at the back of the nose.

The brief disabling of the SPG can disrupt and reset the headache circuit, breaking a cycle of severe migraines and reducing the need for medication, and provides pain relief almost immediately, which can potentially last for months, researchers said.

"This treatment, performed in an outpatient setting by an interventional radiologist, can safely relieve a child`s migraine quickly," said Robin Kaye from Phoenix Children`s Hospital in Arizona, US.

"By reducing the need for medications that come with serious side effects or intravenous therapies that may require hospital stays, children don`t have to miss as much school," Kaye added.

However, SPG blocks are not a frontline treatment. A child only qualifies for the therapy if the person has been diagnosed with a severe migraine that has not responded to first-line treatments, the researchers noted.

The findings were presented at the Society of Interventional Radiology`s 2017 Annual Scientific Meeting in Washington, D.C.

For the study, the team conducted 310 treatments in 200 patients ages seven to 18 in the US.

The results revealed that the average headache scores reduced more than two points on a 10-point scale.

"While it isn`t a cure for migraines, this treatment has the potential to really improve the quality of life for many children," Kaye added.