Planning for a baby at 40? It could increase risk of preterm birth

The findings of the study, published in the journal Plos, also mentioned that the mothers who are aged between 30-34 years have the lowest risk of prematurity. 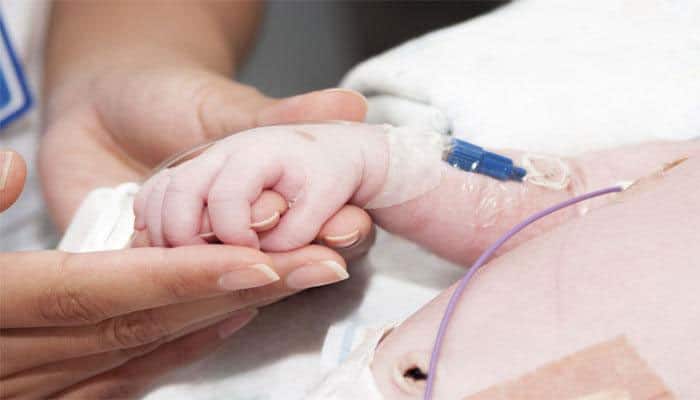 New Delhi: A woman's decision to conceive at the age of 40 could have serious implications on the birth of the baby, a study has found.

According to the study, planning for a baby at the age of 40 could increase the risk of a premature birth – before the 37th week of pregnancy.

A woman's age is always considered while planning for a baby to avoid complications for the mother as well as the child.

The researchers noted an association between preterm birth and mother's age and stated that the maternal age at pregnancy has been increasing worldwide and so has the risk of preterm birth.

The research team, led by Florent Fuchs from the CHU Sainte-Justine in Canada, analysed the data from 32 hospitals in Quebec, Canada, from the year 2008 to 2011.

The findings of the study, published in the journal Plos, also mentioned that the mothers who are aged between 30-34 years have the lowest risk of prematurity.

The team studied over 165,282 pregnant women, who were further divided into five different age groups and compared them based on the maternal characteristics, gestational and obstetric complications, and risk factors related to preterm birth.

Some of the known risk factors identified more commonly in older mothers, aged 40 and above, included placenta previa, gestational diabetes, medical history, use of assisted reproduction technologies and occurrence of an invasive procedure.

On the other hand, nulliparity – a condition whereby women never complete more than 20 weeks of pregnancy – was associated with factors such as drug use and smoking in the past, were more prevalent in younger mothers, especially 30 years and below.

Previous studies have also found that preterm birth may increase heart risk and affect brain maturity of the babies.

Falling IQ level in childhood may up schizophrenia risk later