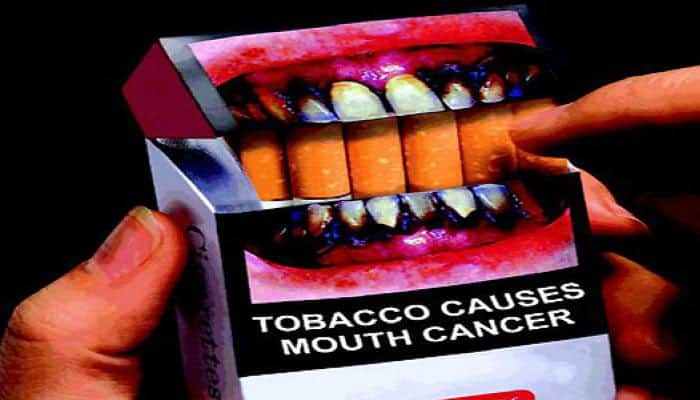 New York: Using prominent, graphic pictures on cigarette packs like warning against smoking can significantly reduce death rate in the US, finds a study.

"The bottom line is that requiring large pictorial warnings would help protect the public health of people in the US," said Ronald Levy, Professor at the Stanford University, US.

"There is a direct association between these warnings and increased smoking cessation and reduced smoking initiation and prevalence. That would lead to significant reduction of death and morbidity, as well as medical cost," Levy added.

The study published in the journal Tobacco Control used SimSmoke -- a tobacco control policy model -- which looks at the effects of past smoking policies as well as future policies.

The researchers estimated that implementing pictorial warning labels (PWLs) in the US would directly reduce smoking prevalence in relative terms by five per cent in the near term, increasing to 10 per cent over the long-term.

If implemented in 2016, PWLs are estimated to reduce the number of smoking attributable deaths (heart disease, lung cancer and COPD) by an estimated 652,800 by 2065 and to prevent more than 46,600 cases of low-birth weights, 73,600 cases of preterm birth, and 1,000 SIDS deaths, the study suggested.