The study, published in Cancer Discovery journal, found that this new process is not only effective in lymphoma treatment but also increases the success of the drugs in melanoma and lung cancer. 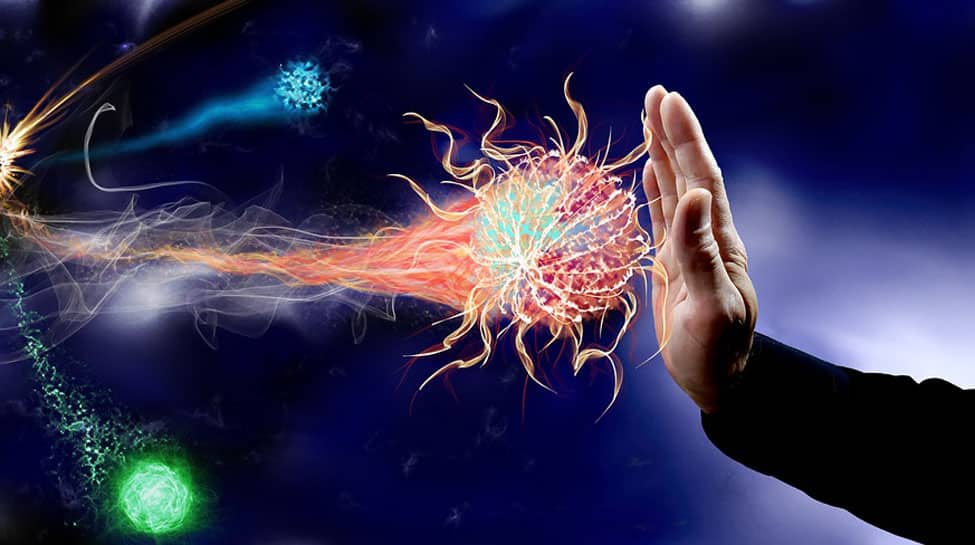 New York: Researchers have developed a novel way to use immunotherapy drugs against lymphoma by combining them with stem cell transplantation.

The study, published in Cancer Discovery journal, found that this new process is not only effective in lymphoma treatment but also increases the success of the drugs in melanoma and lung cancer.

This type of immunotherapy, called "checkpoint blockade", ramps up the ability of immune cells called T-cells to fight cancer by removing the "cloaking effect" that tumours use to hide from them. Checkpoint blockade therapy is effective in several tumour types, but generally ineffective in non-Hodgkin's lymphomas.

The study's findings suggest that when this immunotherapy is combined with a stem cell transplant, which the researchers call "immunotransplant", the process ramps up the T cells to increase the cancer-killing immune response tenfold, allowing it to be effective for non-Hodgkin's lymphoma and more successful for melanoma and lung cancer.

The transplant works by "making space" for re-infused immune cells (T cells) to proliferate by clearing out a patient's original immune system. While they are proliferating and building the immune system back up, they become activated, and the anti-tumour T cells' anti-cancer effect becomes stronger.

"Using immunotransplant to enhance the efficacy of checkpoint blockade therapy could be broadly significant as these immunotherapies are a standard therapy for melanoma, kidney cancer, lung cancer, and others," said the study's corresponding author Joshua Brody, MD at Mount Sinai Hospital in New York.

"Even for settings in which checkpoint blockade therapy proves ineffective, our data suggest that its efficacy may be 'rescued' by immunotransplant. This research also suggests that the addition of checkpoint blockade may improve other T cell therapies, such as CAR-T therapy."

The findings have prompted the initiation of a clinical trial using the immunotransplant approach to treat patients with aggressive non-Hodgkin's lymphoma.