Too much sit-down time could up your death risk, says study

As per the study, nearly four per cent of all deaths worldwide – or 433,000 per year – are due to the fact that people spend more than three hours a day sitting down. 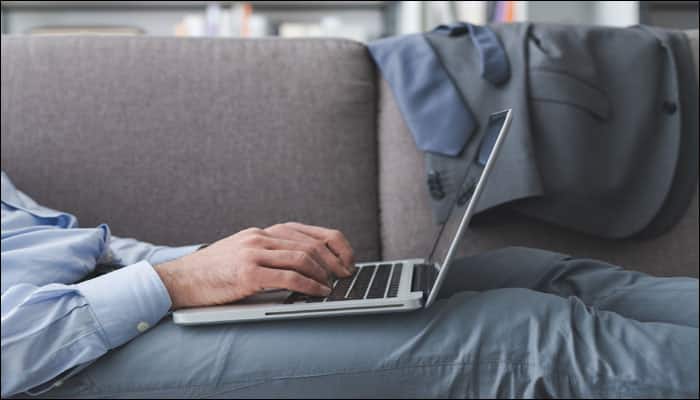 Washington: If you spend most of your time sitting, whether due to work (desk jobs) or due to laziness, either way, it is harmful to your health.

Lack of any kind of physical activity hampers health and this is something that needs to be etched in people's minds.

However, most people take this lightly and don't pay much heed to the danger it poses. Hopefully, some statistics that a study conducted in 54 countries has come out with, should change your mind.

As per the study, nearly four per cent of all deaths worldwide – or 433,000 per year – are due to the fact that people spend more than three hours a day sitting down.

Researchers, including those from San Jorge University in Spain, estimated the proportion of deaths attributable to the 'chair effect' using data from 2002 to 2011.

"It is important to minimise sedentary behaviour in order to prevent premature deaths around the world," said lead author of the study Leandro Rezende from the University of Sao Paulo in Brazil.

He noted that "cutting down on the amount of time we sit could increase life expectancy by 0.20 years in the countries analysed."

The results show that over 60 per cent of people worldwide spend more than three hours a day sitting down - the average in adults is 4.7 hours per day - and this is the culprit behind 3.8 per cent of deaths (about 433,000 deaths per year).

Even a more modest reduction in sitting time, by 10 per cent or half an hour per day, could have an immediate impact on all causes of mortality (0.6 per cent) in the countries evaluated.

Today's lifestyle has an impact on these numbers. In fact, various studies over the last decade have demonstrated how the excessive amount of time we spend sitting down may increase the risk of death, regardless of whether or not we exercise, researchers said.

The study was published in the American Journal of Preventive Medicine.

15 minutes of television a day could hamper your child's creativity!