A new study has revealed that Vitamin E can help modify pneumonia risk in older men. 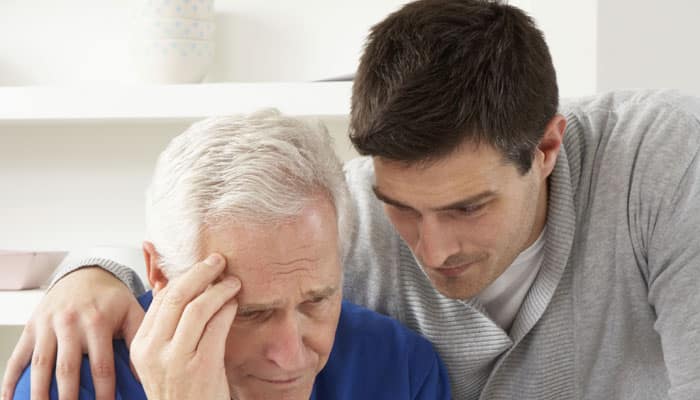 Taking vitamin E supplements for boosting immunity can have different effects on modifying the risk of pneumonia in older men, depending on lifestyle choices

The vitamin E increases pneumonia risk by 68 per cent among old men who had the highest exposure to smoking and who did not exercise.

Conversely, vitamin E actually decreased pneumonia risk by 69 per cent among participants who had the least exposure to smoking and who exercised during their leisure time.

"The effect of vitamin E on health outcomes may depend on various characteristics of people and their lifestyle," said lead author Harri Hemila from the University of Helsinki, Finland.

Therefore, a single universal estimate of the vitamin E effect might be substantially misleading for some population groups, Hemila said.

For the study, the team studied the effect of vitamin E on the risk of pneumonia on men aged 50 to 69 years old in Finland between 1985 and 1993. There were 898 cases of pneumonia among 29,133 participants of the study.

The author claims that these findings refute there being a uniform effect of vitamin E supplementation on the risk of pneumonia.

Given the current limited understanding about who might benefit, vitamin E should not be suggested for the general population for improving the immune system, Hemila recommended.

The study was published in the British Journal of Nutrition.

A third of strokes caused by air pollution, lifestyle diseases in India