Want to reduce that belly fat? Include Canola oil in your diet!

For the study, the researchers tested the effect of five different vegetable oil blended in 101 participants' diets through a controlled study. 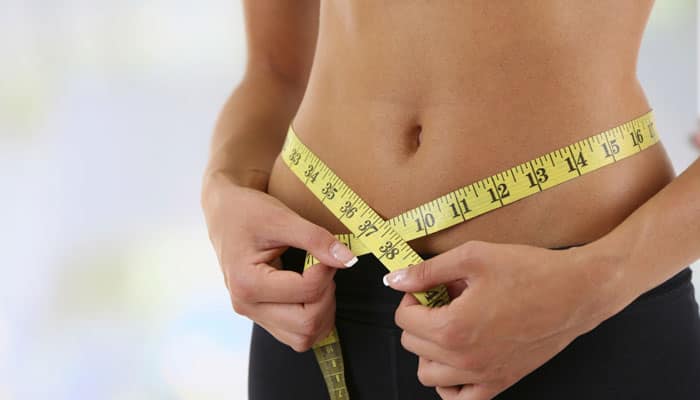 New York: Reducing unwanted belly fat is something almost everyone is obsessed with these days. Poor lifestyle choices, a fast-paced life that doesn't allow time to fit into your hectic schedules and lack of physical activity makes you resort to one thing – diet.

But do they always work? It takes a long time and an insane amount of control and willpower to reach your desired goal. You have to balance things out, sacrifice some food you love, et al.

Now, however, a study has suggested that making canola oil part of your diet may help you burn extra abdominal fat in less than four weeks.

"Visceral, or abdominal, fat increases the risk for cardiovascular disease, and is also associated with increased risk for conditions such as metabolic syndrome and diabetes. Monounsaturated fats in canola oil decreases fat that has adverse health effects," said Penny M. Kris-Etherton, Professor at the Pennsylvania State University, US.

For the study, the researchers tested the effect of five different vegetable oil blended in 101 participants' diets through a controlled study.

The researchers found that after one month of adhering to diets that included canola oil, participants had 11 kgs, or a quarter pound, less belly fat than they did before the diet.

They also found that the weight lost from the mid-section did not redistribute elsewhere in the body.

In order to incorporate canola oil into the diet the researchers suggested using it when sauteing foods, in baking, adding it to a smoothie and in salad dressings.

The researchers presented their study at The Obesity Society's Annual Scientific Meeting.

Elderly complaining of arthritis pain may reduce it with mild exercise, says study