Each year, September 21 is commemorated as World Alzheimer's Day, and Alzheimer's disease has been found to be the commonest cause of dementia. 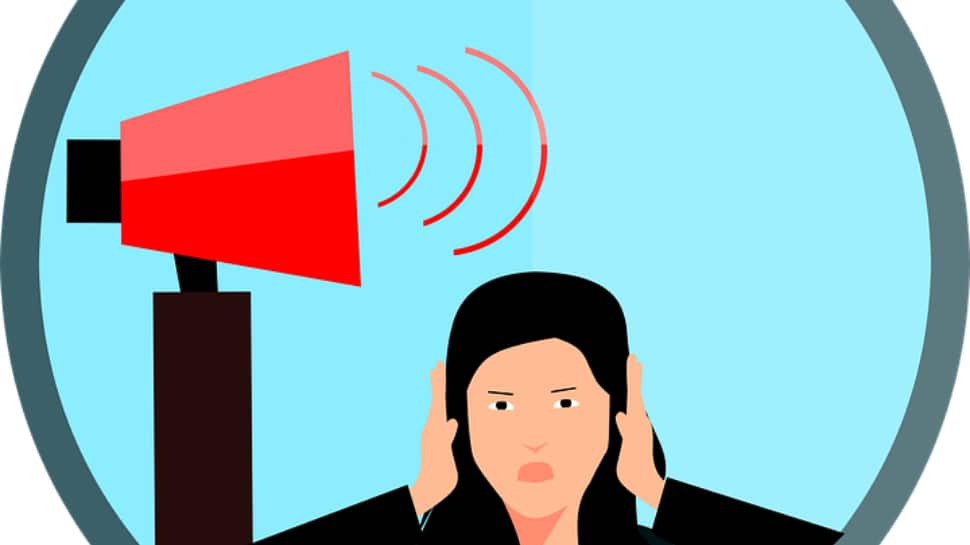 Hyderabad: Constant exposure to noise pollution may increase the risk of dementia caused due to Alzheimer's disease while music could have a positive impact, say doctors.

According to a recent study published in international health journals around the world, constant exposure to traffic noise increases the risk of dementia among the aged population.

Each year, September 21 is commemorated as World Alzheimer's Day, and Alzheimer's disease has been found to be the commonest cause of dementia.

Doctors say with India fast racing towards becoming the most populated country in the world, and with improved healthcare delivery mechanisms, the aged population is on the rise in the country. This section of the society is at the risk of developing age-related complications like dementia, which is often considered a serious mental problem caused by brain disease or injury, that affects the ability to think, remember and behave normally.

Commenting on the problem, Sritheja Reddy, Consultant Neurologist, Gleneagles Global Hospital believes that music usually has a soothing effect on individuals of all ages, but loud and persistent noise can cause mental disturbance, and could even trigger experiences of ill being among those people who are suffering from dementia or Alzheimer's related problems. "Cities are usually bustling with great activity during the day times and in the nights, but this could increase exposure to excessive noise, that can lead to short term impairments in cognitive function, particularly with respect to the ability to focus and remember. And the most important aspect here is that chronic exposure to noise pollution may increase the risk for dementia," the doctor said.

Abhinay M. Huchche, Consultant Neurologist, SLG Hospitals says that musical sounds could have a positive impact on people suffering from dementia, caused due to Alzheimer's disease."

"Alzheimer's disease is the most common cause for dementia, and there are multiple reasons for the aged population developing this problem. Constant exposure to loud and unsavoury sounds like traffic noise is also a major cause for older people to develop dementia. People who have aged family members in the house must ensure the elderly are protected from loud noises, and this is the best solution to arrest complexities," he said.

Having exposure to high levels of noise during the night is especially concerning, as sleep is a critical period for mental and cognitive restoration. Fragmented sleep resulting from noise disturbance is associated with increased oxidative stress, which causes alterations in the immune system and increased systemic inflammation.