Health Minister J P Nadda on Wednesday said that yoga helps in building resilience against the non-communicable diseases and can also be used for preventing and controlling many other lifestyle diseases. 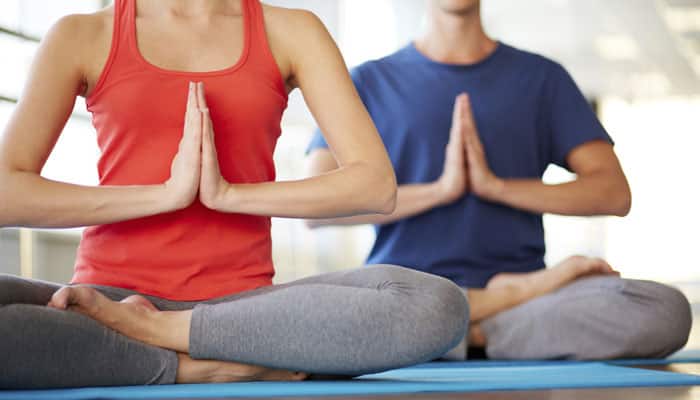 Colombo: Health Minister J P Nadda on Wednesday said that yoga helps in building resilience against the non-communicable diseases and can also be used for preventing and controlling many other lifestyle diseases.

He said that major non-communicable diseases like cancer, diabetes, cardio-vascular diseases, stroke and chronic obstructive lung disease are to a great extent due to unhealthy lifestyle. If the body is a temple of the mind, yoga creates a beautiful temple.

According to the minister, yoga can bring together body, soul and mind for a holistic approach to health and wellbeing, including the physical, mental and spiritual realms of the human being.

"Yoga is not just a set of exercises. Rather, yoga is a philosophy of discipline and meditation that transforms the spirit and makes the individual a better person in thought, action, knowledge and devotion."

Nadda, at the session here, articulated the vision of the Indian government in the area of universal health care and its road map for achieving the Sustainable Development Goals.

The minister also received the certificate for Maternal and Neonatal Tetanus Elimination (MNTE) and Yaws-free India from the WHO.

India was declared MNTE-free country in August last year and Yaws-free in May this year.