The Marvel anthem has been composed, produced and arranged by Rahman. 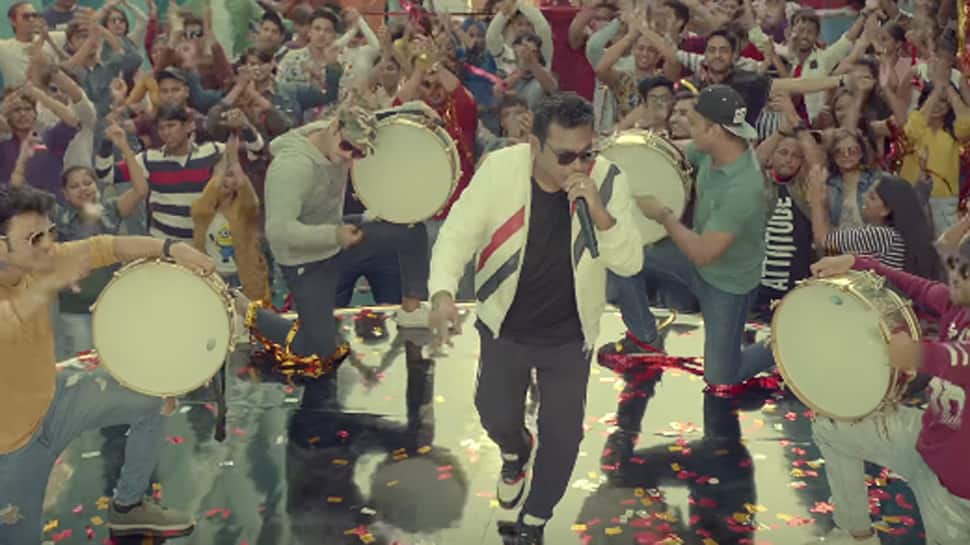 New Delhi: Music maestro AR Rahman has composed the much-awaited Marvel anthem in Hindi for fans of the 'Avengers' series. He has created the anthem for Avengers: Endgame which is set to release in India on April 26 in English, Hindi, Tamil and Telugu.

The anthem was unveiled by co-director Joe Russo and AR Rahman at a grand event held in Mumbai.

The Marvel anthem has been composed, produced and arranged by Rahman. He has also crooned the song. The Hindi lyrics are penned by Nirmika Singh and the

Hindi rap is by M C Heam. The vocal arrangement is by Arjun Chandy.

After 'Avengers: Infinity War's massive success at the Box Office, all eyes are set on 'Avengers: Endgame' to hit the theatres.

Joe Russo has begun his promotional tour with India being the first country in the Asia Pacific region.