Microsoft made the announcement during a presentation at the Xbox E3 2019 press conference. 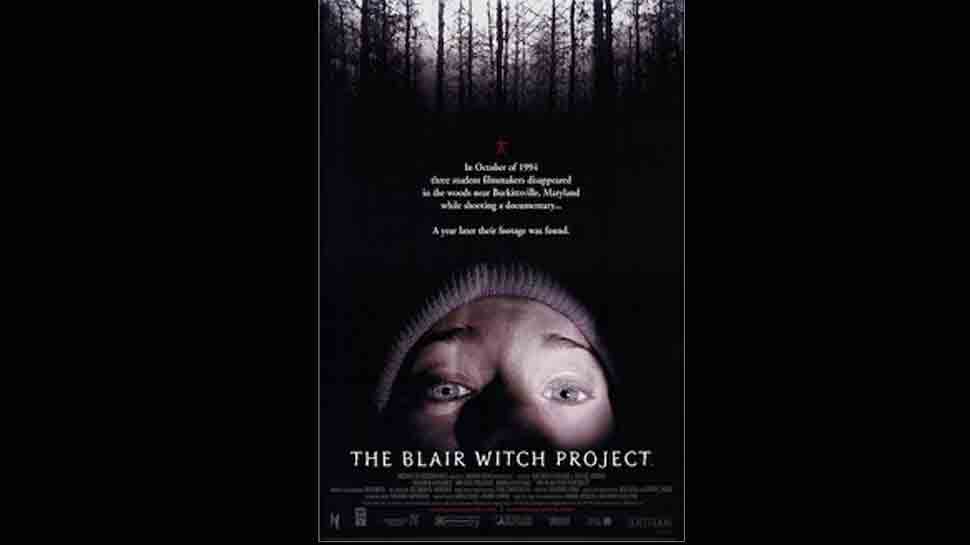 Los Angeles: Horror cult hit "The Blair Witch Project" has been adapted as a video game, set to be released in August this year.

Microsoft made the announcement during a presentation at the Xbox E3 2019 press conference.

According to the Verge, the game is being developed by Layers of Fear creator Bloober Team and will be "based on the cinematic lore of Blair Witch".

"The Blair Witch Project", which released in 1999, used the found footage technique to tell their story about three filmmaking students who hike the Black Hills near Burkittsville, Maryland in 1994 to film a documentary about a local legend known as the Blair Witch. They disappear and their equipment and footage is found a year later.

"Blair Witch" is a story-driven, psychological horror game that takes place in Maryland's Black Hills Forest in 1996 where a young boy has disappeared.

The gamer joins the search as Ellis, a former police officer with a troubled past.

The game will be available for both XBOX One and PC platforms on August 30.