Google Thanos and click on his infinity stone studded gauntlet, here's what will happen! 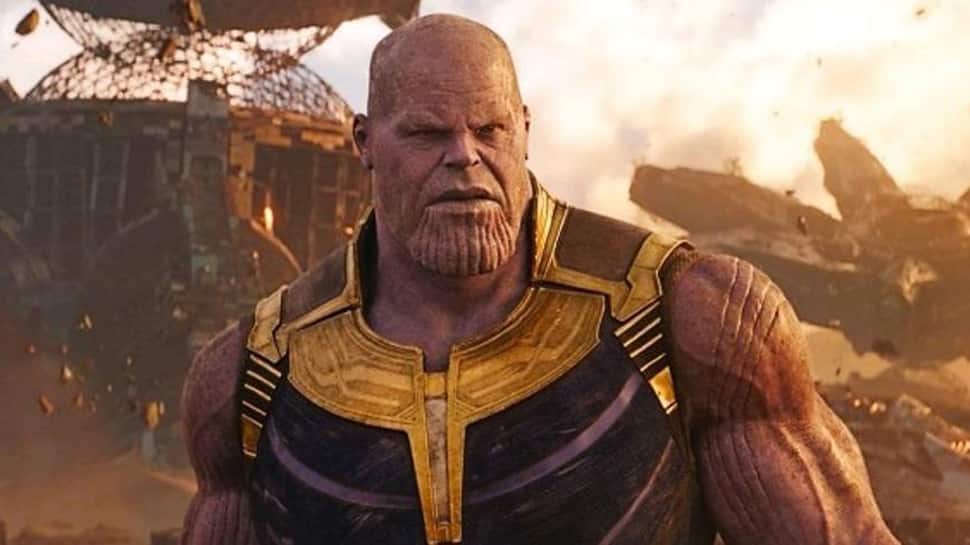 New Delhi: Google always comes up with the coolest of tricks to entice the netizens and the latest one will blow your mind! If you type 'Thanos' on Google search and click on his infinity stone studded gauntlet displayed at the right side of your search page, you will be able to see search results disappearing on their own! The webpage will also automatically move up and down, giving you the impression that Thanos took over your PC/ Laptop!

Check out the screenshots of what happened after we clicked on the super villian's gauntlet:

However, clicking again on the gauntlet will restore all search results. It looks like Thanos is using the Time Stone to restore whatever damage he caused (If only he was this kind in the Marvel films as well!)

For the uninitiated, Thanos is a fictional supervillain appearing in Marvel films. The latest film in the Marvel Cinematic Universe, Avengers: Endgame released today (April 26).

The film had a heavy advance booking in India which is why it is expected to shatter box office records. Noted film critic and trade analyst Taran Adarsh had earlier written on Twitter, “#AvengersEndgame advance booking is unheard of, unimaginable and unprecedented... Much, much better than several #Hindi biggies that opened in 2018 and 2019... Eyes a record-breaking, historic start in #India... Dear BO records, get ready to be smashed and shattered!”

Kriti Sanon to star in film on surrogacy?