Michelle Yeoh on board 'Avatar' sequels

She is also set to lead her own Star Trek Discovery spinoff, reprising her role as Captain Philippa Georgiou. 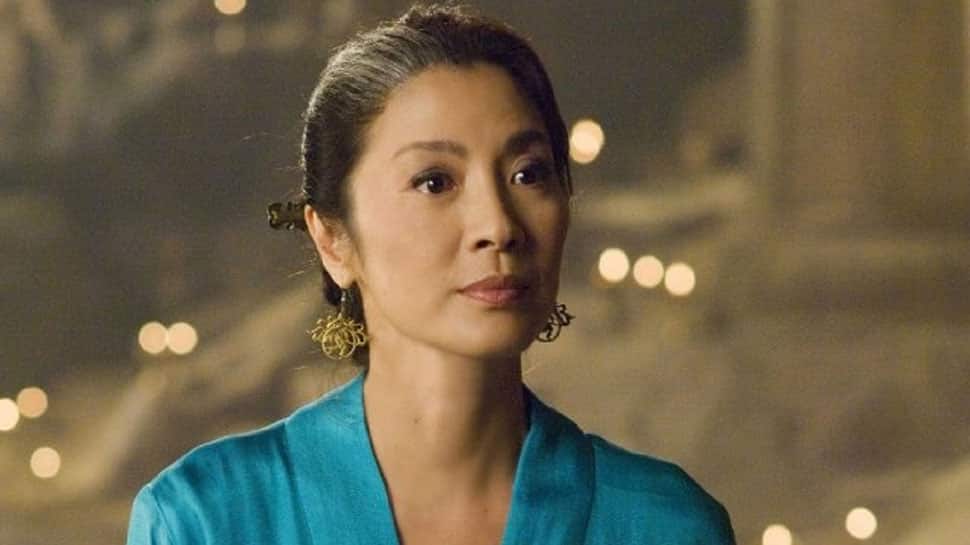 Los Angeles: Actress Michelle Yeoh has been roped in to play a scientist named Karina Mogue in James Cameron's series of 'Avatar' sequels.

"Throughout her career, Michelle has always created unique and memorable characters. I look forward to working with Michelle to do the same thing on the 'Avatar' sequels," Cameron tweeted.

Yeoh has enjoyed a long career and starred in Ang Lee's groundbreaking martial arts film 'Crouching Tiger, Hidden Dragon' in 2000, and was recently seen on the big screen in the hit romantic comedy 'Crazy Rich Asians'.

She is also set to lead her own Star Trek Discovery spinoff, reprising her role as Captain Philippa Georgiou.

Cameron's 'Avatar', released in 2009, stands as the highest grossing film of all time, with earnings to the tune of $2.7 billion globally. The first of its four sequels is dated for December 18, 2020, and stars Sam Worthington and Zoe Saldana, according to The Hollywood Reporter.

Vidyut Jammwal's next to be action-thriller 'Khuda Hafiz'