Actors Sean Bean, Jennifer Jason Leigh and Stacy Martin are the latest addition to the cast of sci-fi thriller "Possessor". 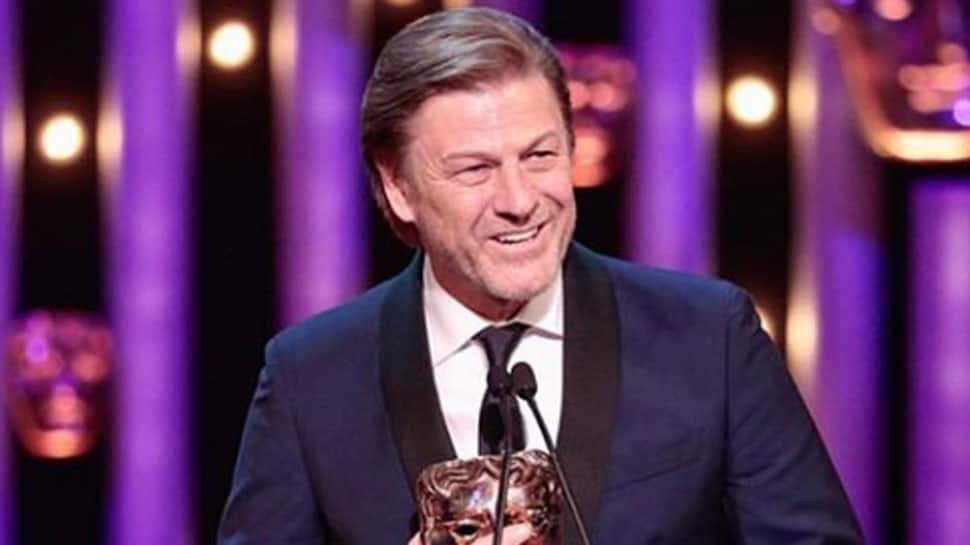 According to the Hollywood Reporter, the film is being produced by Fraser Ash, Niv Fichman, and Kevin Krikst of Rhombus Media, and Andy Starke of Rook Films.

The team is slated to start production in April on location in Canada.

Cronenberg will be directing from his own script, which follows Tasya Vos (Riseborough), an agent for a secretive organisation that uses brain-implant technology to inhabit other people's bodies, driving them to commit assassinations for the benefit of high-paying clients.

But something goes wrong on a routine job, and she soon finds herself trapped in the mind of an unwitting suspect (Abbott) whose appetite for violence turns out to rival her own.