Stephen King’s ‘The Stand’ to be made into series

The apocalyptic series takes place in a world mostly wiped out by the plague and "embroiled in an elemental struggle between good and evil. 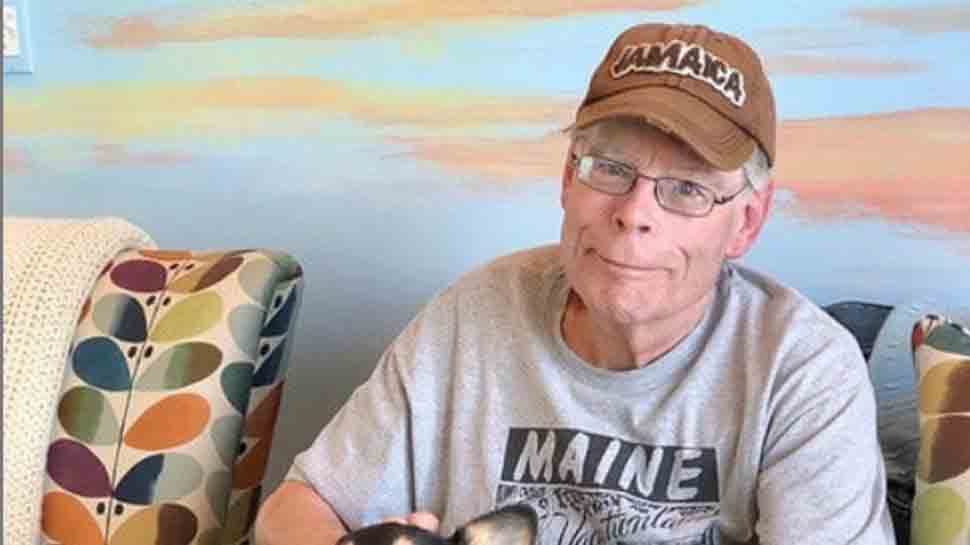 Washington: CBS All Access has ordered Stephen King's post-apocalyptic horror/fantasy novel 'The Stand' to be turned into a 10-episode series, to be produced by CBS Television Studios.

The apocalyptic series takes place in a world mostly wiped out by the plague and "embroiled in an elemental struggle between good and evil," according to CBS, reported Variety.

Arguably, one of King's most celebrated novels, 'The Stand' is a post apocalyptic work set in a world that has been half wiped out by a plague. The novel follows the breakdown of society and the efforts of a small band of survivors who seek to establish a new society led by a 108-year-old who is the embodiment of "good," and face off against a rival faction headed by a malevolent leader, Randall Flagg, who interestingly has appeared in at least nine other King novels.

"I'm excited and so very pleased that 'The Stand' is going to have a new life on this exciting new platform," said King in a statement. "The people involved are men and women who know exactly what they're doing; the scripts are dynamite. The result bids to be something memorable and thrilling. I believe it will take viewers away to a world they hope will never happen," he added.

Josh Boone and Ben Cavell will write and produce the series, and Boone will direct the series. Also executive producing are Roy Lee, Jimmy Miller and Richard P. Rubinstein. Will Weiske and Miri Yoon are listed as co-executive producers, and Owen King will serve as a producer.

Interestingly, the novel holds special significance for director Boone, who said he read 'The Stand' under his bed when he was 12 and upon discovering that, his Baptist parents burned the book in their fireplace.

Boone said in the release, "Incensed, I stole my Dad's FedEx account number and mailed King a letter professing my love for his work," adding, "Several weeks later, I came home to find a box had arrived from Maine, and inside were several books, each inscribed with a beautiful note from god himself, who encouraged me in my writing and thanked me for being a fan. My parents, genuinely moved by King's kindness and generosity, lifted the ban on his books that very day."

Boone said he later wrote a cameo for King in his first film and has "been working to bring 'The Stand' to the screen for five years.