126 terrorists killed in J&K, 16 others arrested with Interpol's help till June 2019: Home Ministry

India also sent o 41 Red Corner Notice for international arrests to the INTERPOL in 2019 so far, out of which 32 have been published. 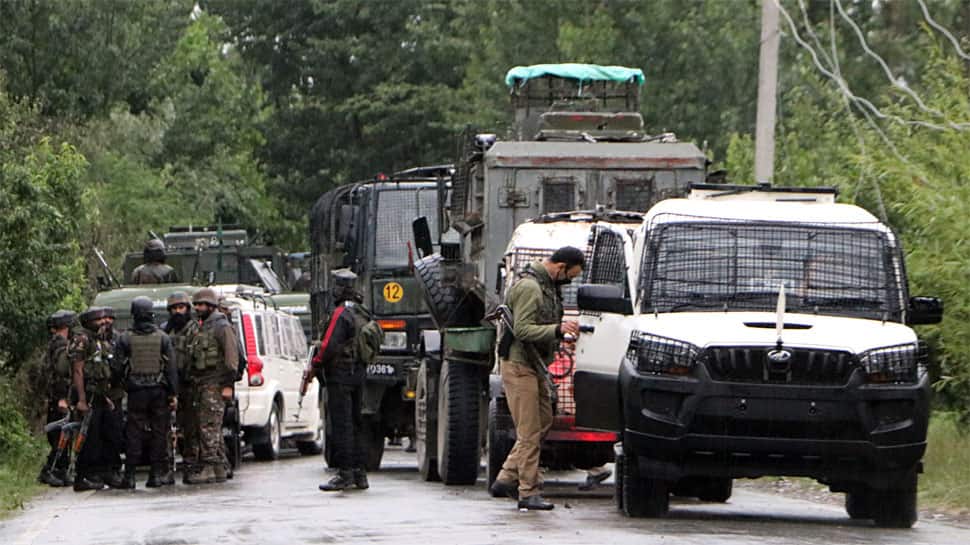 NEW DELHI: A total of 126 terrorists have been neutralised by security and defence personnel in the state of Jammu and Kashmir till June 2019, the Ministry of Home Affairs said in a written reply to the Rajya Sabha Wednesday. The Centre also extradited or deported 27 accused terrorists in the last three and a half years.

Modi government successfully arrested 16 terrorists via the International Criminal Police Organization (Interpol) in so far 2019. In 2018, 24 arrests were made through the global police organisation, 35 in 2017, and 36 in 2016.

As many as 963 terrorists were neutralised in Jammu and Kashmir since 2014, after PM Modi came into power. The data was furnished by the Ministry of Home Affairs in a written reply in the Lok Sabha on Tuesday.

On Monday, Minister of State for Defence Shripad Naik had informed the Rajya Sabha that Jammu and Kashmir witnessed a total of 318 terrorist attacks in 2018, which is 187 more than the number of attacks in 2017.

India has witnessed several terror attacks in the year 2019 as well, including the February 14 terror attack on a convoy of CRPF personnel in Pulwama. The attack carried out by a Jaish-e-Mohammed (JeM) suicide bomber had resulted in martyrdom of over 40 CRPF personnel.

Kulbhushan Jadhav case at ICJ: A look at India’s claims against Pakistan