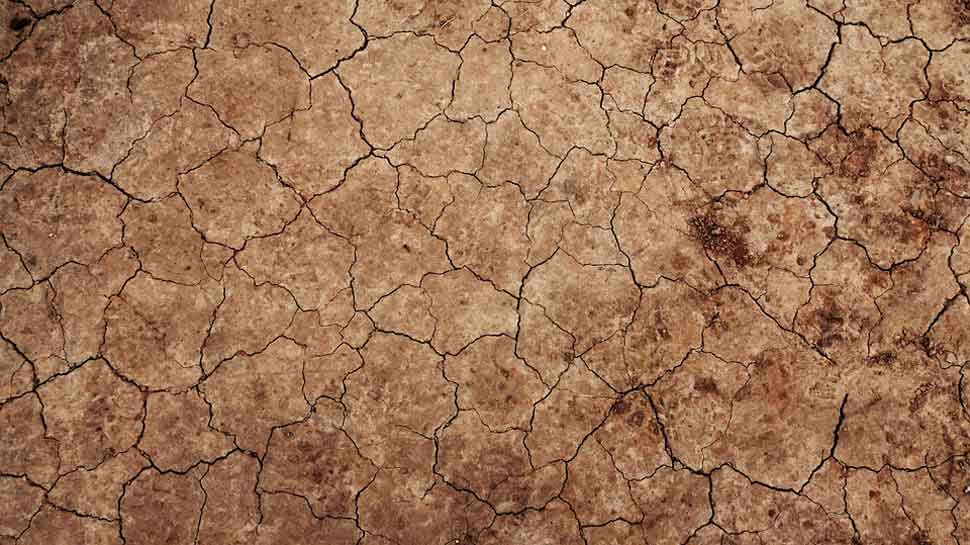 "The injured, who were attacked with guns and other weapons, have been shifted to the hospital for treatment. Out of the 13 injured, two are in a serious condition," he added. Keshav Dhangar, one of the victims, claimed that the land belonged to them.

"This land has been with us for decades. A group of 30-40 people came to the land where we were working and attacked us with guns," he said."Women and children were also attacked," he added. Further investigations into the matter are underway.