Gajendra Singh Shekhawat speaks on a range of plans that are in the pipeline to not just ensure water conservation but that it reaches all parts of the country. 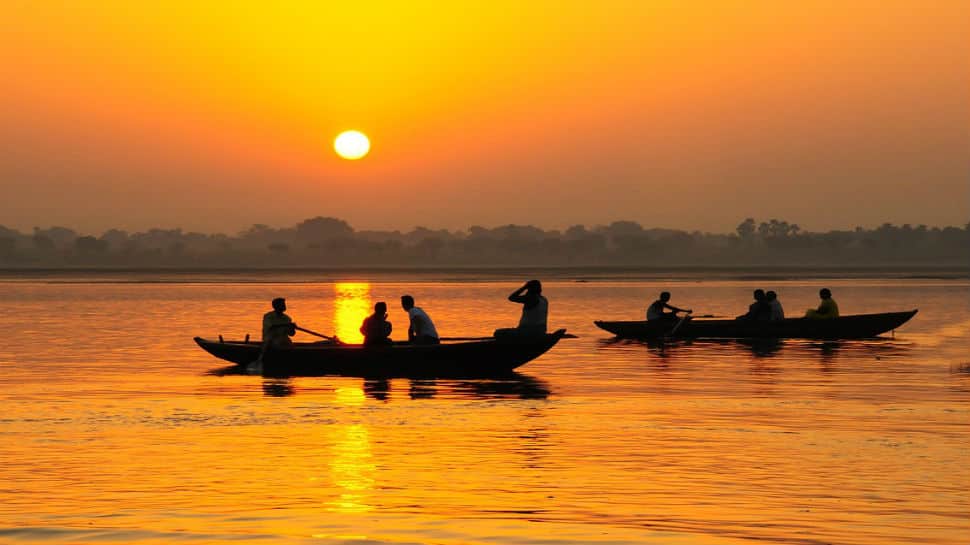 Newly appointed Union minister of Jal Shakti minister Gajendra Singh Shekhawat said money won't be an issue for water conservation and create a Jan-Andolan along the lines of the Swachh Bharat Mission, to save water and secure the future. In an interview with Sanjay Jog, Shekhawat explains his ministry's strategy.

Q: What are your priorities?

A: The ministry will implement the Jal Shakti Abhiyan - a campaign for water conservation and water security on a mission mode. To provide drinking water to every household on priority and in a sustainable manner, implement Open Defecation Free (ODF) plus scheme in rural areas which aims at the segregation of solid and wet waste and sewage treatment and interlinking of rivers. The ministry has already identified 31 links and DPR are prepared. This ambitious scheme will be implemented with the active participation of state governments. Consensus has reached among some states, work is on to obtain a broader consensus. This will help to effectively hand water scarcity.

Further, the ministry has proposed the completion of 3D aquifer (underground layer of water-bearing rock) mapping. About 934 blocks are in various stages of groundwater criticality. After the aquifer mapping is done, it will help to predict the groundwater. Our priority is to supply water through pipes and promote reuse of used water. The target is to address the legacy problems by 2024.

Water conservation, its reuse will also help the Centre to achieve its ambitious target of $5 trillion economy by 2025.

Q: Has there been any initiative by your ministry to block water from rivers going to Pakistan?

A: Stopping water to Pakistan is another priority. Beyond the Indus Water Treaty, a large part of India's share of water goes to Pakistan. We are working on priority to work out how our share of water that flows to Pakistan can be diverted for use by our farmers, industries and people.

Q: How will you fund these slew of projects?

A: Money is not an issue. Already a corpus has been created by the ministry to mobilise funds from various sources. When Prime Minister Narendra Modi launched Swachh Bharat Abhiyan and opening up of Jan Dhan bank account, lot of doubts were raised. But now it is a grand success due to PM's visionary leadership and resolve. Similarly, I am confident that water conservation and security will be achieved with the active participation of cross-sections.

Q: Are their enough technologies to carry out slew of schemes?

A: Yes. All schemes being pursued by the ministry will be implemented through the use of technology. We have to reduce the proportion of non-revenue water, meaning water which is produced but not billed as it does not reach the destination. The percentage of non-revenue water in India is more than 40%, this has to be reduced.

We have to fight a war against the culture of using reverse osmosis (RO) water purifiers. We collected samples from Delhi and tasted and all of them were found to be better than European drinking water. RO water is used because people do not have trust in the system. We do not need RO machines, one ultraviolet (UV) filter is sufficient for treating small contamination.