32 flights diverted from Delhi due to bad weather 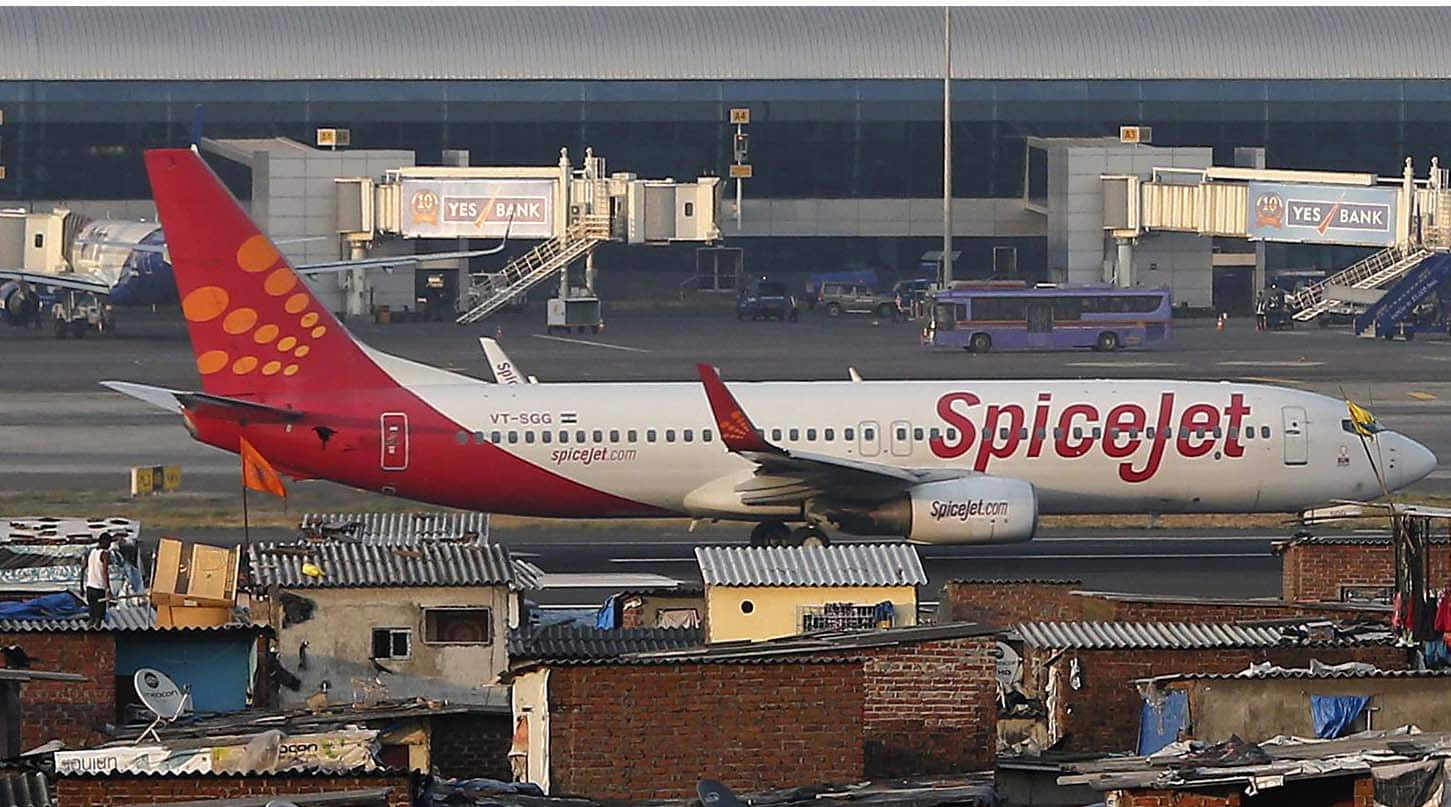 At least thirty-two flights were diverted from the Delhi airport on Friday due to bad weather, officials said.

The rain on Friday evening provided major relief to Delhiites from the scorching heat. The Safdarjung observatory received 2.4 mm of rainfall till 5.30 pm. Areas under Palam, Lodhi Road, Ridge and Ayanagar received 7.6 mm, 1.8 mm, 0.2 mm and 3.6 mm of rainfall, respectively.