This will be the first GST Council meeting after the Union Budget was tabled before the Parliament on July 5. 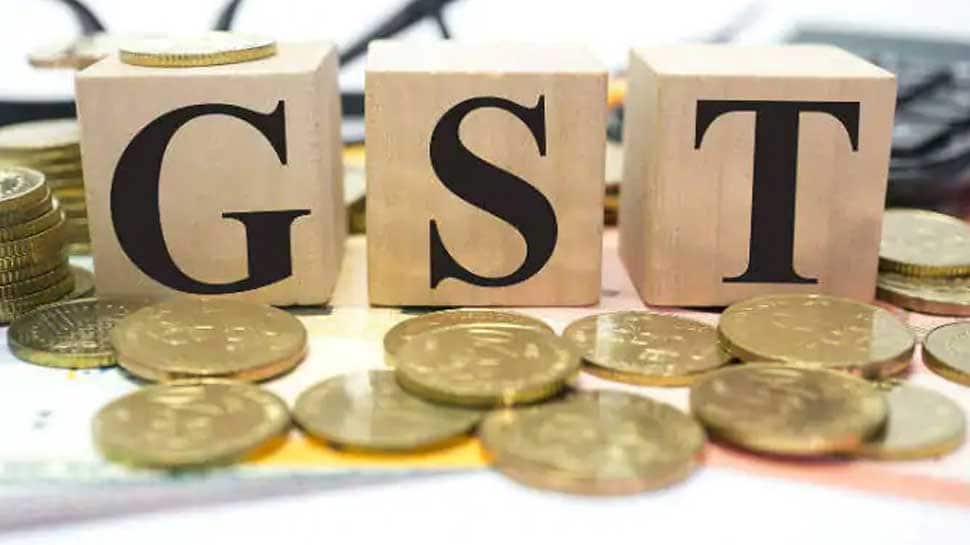 New Delhi: The 36th meeting of the Goods and Services Tax (GST) Council will be held on Thursday which will be chaired by Union Finance Minister Nirmala Sitharaman.

The FM is expected to chair the meeting through video-conferencing in Delhi.

This will be the first GST Council meeting after the Union Budget was tabled before the Parliament on July 5.

having already announced several sops for the EV sector including Income Tax exemption and reduction in customs duties for certain components in the Union Budget, the government is now expected to push for a further reduction of GST rate cut from 12 % to 5 %.

With this, the Narendra Modi government aims to encourage indigenous manufacturing of e-vehicles. The GST rate for petrol, diesel and hybrid cars is at the highest bracket of 28 %.

In the previous GST Council meeting held on June 21, GST annual return due date for the financial year (FY) 2017-18 was extended by two months till 31 August 2019.

In order to ease the process of GST registration and reduce the paperwork involved, GST Council had also given a go-ahead to a new system for verification of taxpayers by introducing an Aadhaar-enabled GST registration.

Extending the tenure of National Anti-profiteering Authority (NAA) by two years, GST Council had also approved a levy of 10 % penalty for delay in depositing the profiteered amount by more than 30 days.

Meanwhile, several other industries had demanded that the GST be expanded to all sectors.

Grand museum dedicated to all former Prime Ministers will be built in Delhi: Modi