MHA Additional Secretary informed on Tuesday that the Central government has also increased the production of oxygen in the country and is procuring one lakh oxygen concentrators under PM Cares Fund. 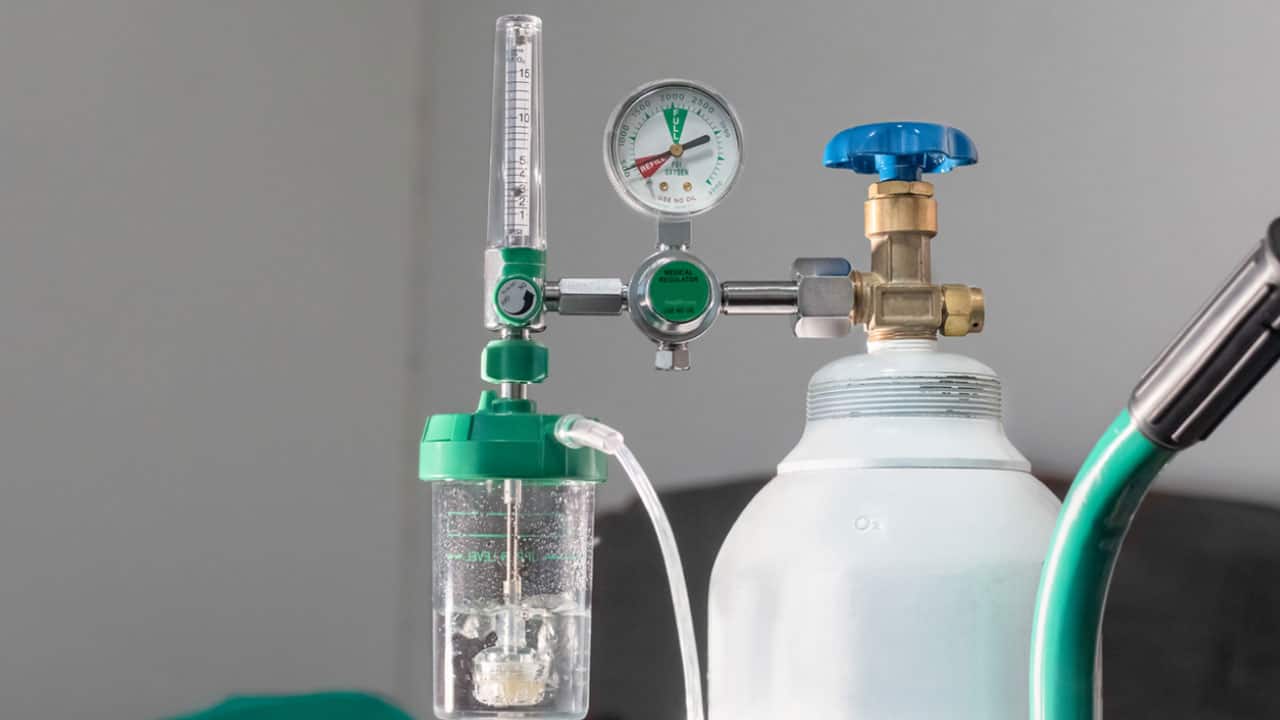 New Delhi: Listing out various initiatives taken by the Centre to ramp up the oxygen supply across the country arising due to the rapid surge in COVID-19 cases, the government of India is importing 5,805 metric tonne (MT) of liquid oxygen from abroad, the Ministry of Home Affairs has said.

MHA Additional Secretary informed on Tuesday that the Central government has also increased the production of oxygen in the country and is procuring one lakh oxygen concentrators under PM Cares Fund.

"Multiple initiatives have been taken to increase oxygen supply. To improve Oxygen availability, production has been increased and 1,619 Pressure Swing Adsorption (PSA) plants have been set up. To enhance tanker availability, 408 nitrogen and argon tanks are being converted. We have also imported 101 tankers and 150 more to come. At least 100 tankers being manufactured domestically. Also to decrease the turnaround time, we are transporting the oxygen tankers through railways and airways," he said during the Ministry of Health and Family Welfares` briefing of the COVID-19 situation in India.

The top MHA official said an Oxygen Digital Tracking System for real-time monitoring has been put in place and movements of tankers being monitored through this.

"One lakh oxygen concentrators being procured under PM Cares Fund. 5,805 MT Liquid Medical Oxygen being imported. As many as 374 tankers with 7,049 MT capacity have been airlifted within the country, while 81 containers with a combined capacity of 1,407 MT have ben imported through the Indian Air Force. A total of 157 oxygen special trains have moved 637 tankers," the MHA official said.