A case of negligent driving has been registered against the driver of the tractor-trolley. 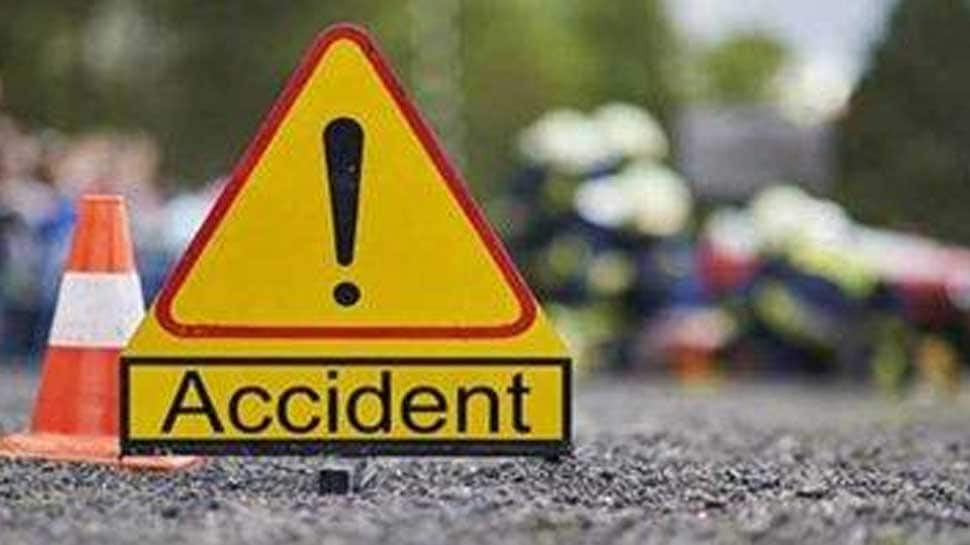 At least six people were killed and seven others injured in three separate road accidents in Rajasthan's Baran and Jhalawar districts, police said on Thursday.

Two persons were killed and three others sustained injuries when their SUV rammed into a tractor-trolley late Wednesday night in Baran, they said.

The bodies of Mahavir Nagar (42), a resident of Atru town, and Golu Meghwal (23), from Kishanganj, have been handed over to their respective families, police said.

The injured Raghuveer (28), Jodhraj Meghwal (25) and Deepak Nagar (19), all hailing from Atru, are undergoing treatment at a hospital here, a police official said.

A case of negligent driving has been registered against the driver of the tractor-trolley and further investigation is underway, he said.

In the second accident that, too, occurred in Baran on Wednesday, three persons were killed while one suffered injuries in a collision between two motorcycles on Khatoli road under Chabda police station, police said.

The deceased have been identified as Sonu (24), Ramdayal (19) and Balram (24). The bodies have been handed over to their families after post-mortem, they said, adding the injured, Dhanraj, is undergoing treatment at a government hospital.

The third incident occurred in the Bakani area of Jhalawar late Wednesday night in which an elderly man was killed and three others injured, police said.

Dangi's body was handed over to his family members Thursday morning after post-mortem, he said.

The truck was seized and its driver arrested, the SHO said.

Alwar gangrape case not a political issue for me, justice will be served: Rahul Gandhi