Abandoned at railway station, sisters get new parents from Europe

"Destiny is not designed by mere mortals like us. It is crafted by God." 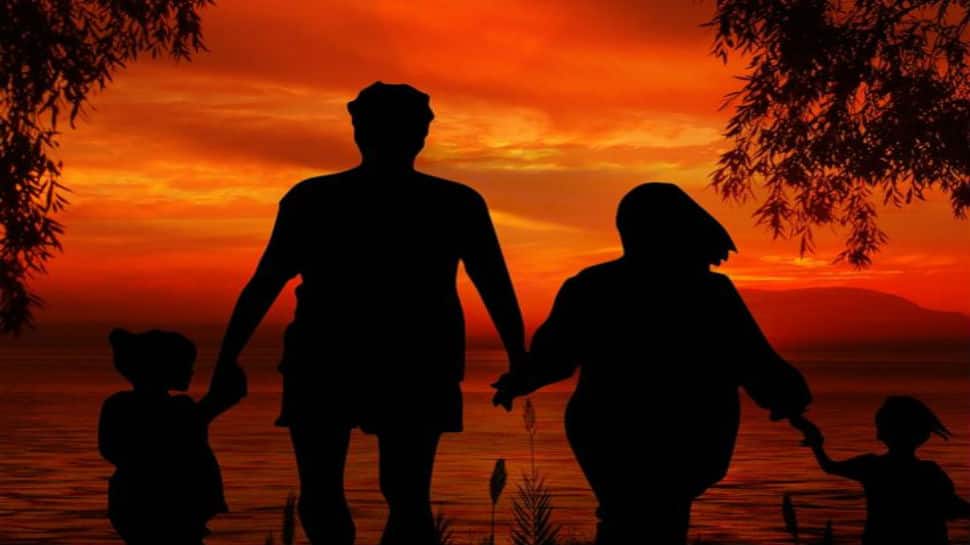 New Delhi: Destiny is not designed by mere mortals like us. It is crafted by God.

These words of Philippines' President Rodrigo Duterte would perhaps be remembered fondly by sisters Pooja (6) and Nandini (4) for a long time to come.

Abandoned as toddlers at a railway station in Madhya Pradesh's Vidisha in 2015, the two sisters have found love and care in a couple from Malta who recently completed all legal formalities to officially adopt them. It may have been a rather long wait but the two girls are all set to now grow up in a nurturing environment.

Their tale may have a happy ending but that was not always the case.

The two sisters were abandoned at the railway station in September of 2015. Pooja was four. Nandini was two. Despite authorities mounting a hunt, the parents could not be located and the children were handed over to Child Line for their proper care. This is when they were given their names as well.

The two sisters joined many other children in the hope of getting adopted by caring parents but prospective couples were not too keen on taking in both girls together.

Just when it seemed like fate would remain cruel to Pooja and Nandini though, a couple from Malta - an archipelago in the Mediterranean - came forward through India's Ministry of Women and Child Development to adopt both girls.

In cases such as these, there are legal formalities and numerous checks that are conducted to ensure children go into safe and caring homes. After completing all formalities, the couple - Miriyam Jemik and Itini Villa - reached Vidisha on Sunday to finally unite with the children.

Now that is one tale that may have begun on a sorry note but also one that promises to have many happy chapters hereon.