Accused Aumkareshwar Thakur, who was also a member of Trad-Group, a Twitter page to troll Muslim women, was arrested from Indore. 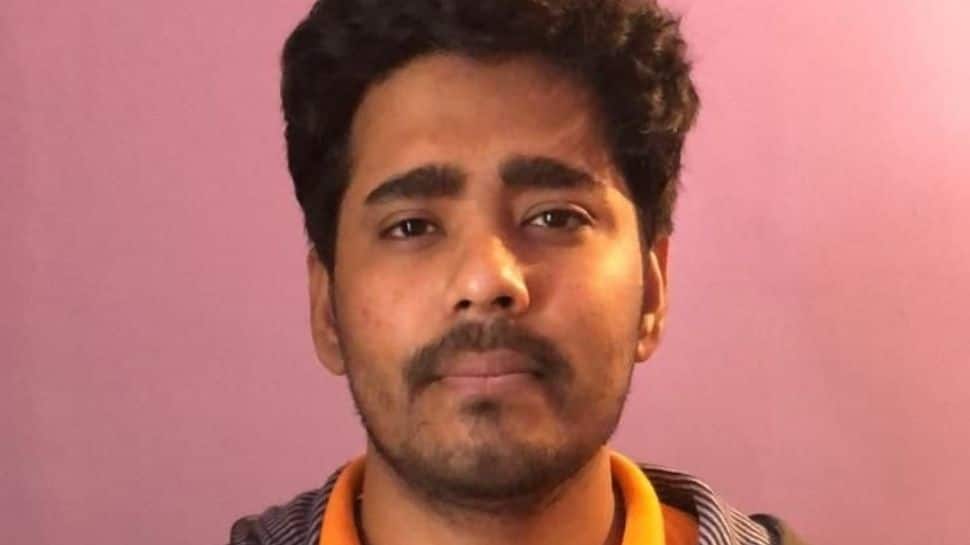 New Delhi: After a major breakthrough in the Bulli Bai app case, Delhi Police Special Cell on Sunday (January 9) has arrested the mastermind and creator of the ‘Sulli Deals’ app that in a similar fashion, aimed to auction/sell Muslim women online.

According to the investigators, Thakur was also associated with TRAD-Group, a Twitter page created to troll Muslim women.

During the interrogation, Thakur, a resident of Madhya Pradesh admitted that he had developed the code on GitHub and the access of GitHub was given to all members of the TRAD group.

GitHub is the platform that fathered both the Sulli Deals and Bulli Bai apps meant utterly to humiliate and defame influential Muslim women.

As per media reports, the accused had shared the app on his Twitter account where the photos of the Muslim women were uploaded by other group members.

The Sulli Deals apps, which was meant to humiliate Muslim women, mostly activists and journalists, by listing them for an auction created a massive uproar last year.

Another app called Bulli Bai app, created on the same lines went online on January 1, 2022, where several Muslim women were listed for auction.

However, no real sale or deal had taken place in both cases, the app was seen as a major threat to freedom of expression and outright promotion of hate against a community.

On Thursday, the Delhi Police arrested the creator of the Bulli Bai app, an engineering student from Assam's Jorhat.

The accused Niraj Bishnoi, during the interrogation, revealed that his intention was to gain fame and make a name for himself.

The Delhi police also found Bishnoi to be a habitual hacker.