Responding to the row over Hindi, the Centre had on Saturday said that there was no intention to impose any language on anyone. 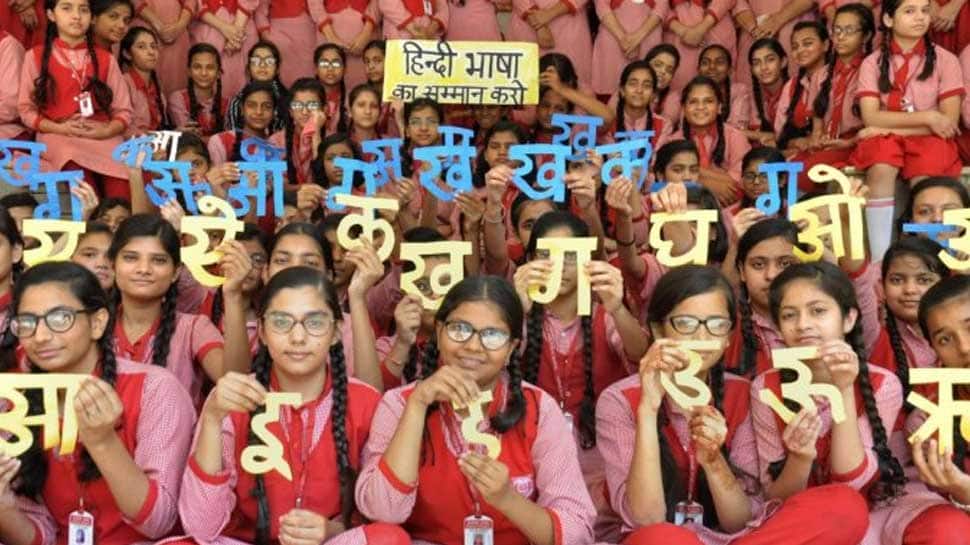 KOLKATA: The ongoing protests over the imposition of Hindi in Tamil Nadu appears to have reached West Bengal now. A group of academicians and writers in West Bengal has warned the Centre against attempts to thrust Hindi in schools across the state on Sunday.

Opposing the draft National Education Policy which calls for mandatory teaching of Hindi up to class 8, the Bengali academicians and writers said on Sunday that ''efforts to impose any language would meet with severe protests.''

Sarkar told IANS that K Kasturirangan Committee`s suggestion with regard to mandatory teaching of Hindi would "put more pressure" on the students of primary classes.

He said while students of class 6, 7 and 8 could be taught Hindi, it was not proper to make the language compulsory from class 1. "The present education system already puts too much burden on the students. Let us not increase it," Sarkar said.

While maintaining that it was wrong to "impose anything from above", Sarkat instead suggested that in non-Hindi speaking states, the Hindi speaking people should also learn the main regional language.

"For instance, in Bengal, the Hindi speaking population should learn Bangla. This will help in the spread of regional languages as well as in national integration by upholding India`s core philosophy of unity in diversity," he said.

Another popular Bengali author Shirshendu Mukhopadhyay took heart from the Central government`s assurance that there would be no imposition.

"Imposing anything is not right. What language an individual should learn must be a voluntary decision," Mukhopadhyay said.

In the case of Hindi speaking states, the Committee suggests teaching of Hindi, English and one of the modern Indian languages from other parts of India.

However, it has not specified what the modern Indian language would be. Tamil has been accorded a classical language status by the Central government.

It may be recalled that top political parties in Tamil Nadu have strongly opposed the recommendations of the Kasturirangan Committee and warned that any attempt to impose Hindi by the Centre will lead to a language war.

Warning the Centre, DMK president MK Stalin had said that the BJP government should not even think in their dreams about the three language policy.

The Centre had on Saturday stepped in to allay fears after Tamil Nadu-based political parties warned of a ''language war'' over Delhi's "attempt" to impose Hindi in the schools across the southern state.

Addressing their concerns, the Centre said that there was no intention to impose any language on anyone.

''There is no intention of imposing any language on anybody, we want to promote all Indian languages. It's a draft prepared by a committee, which will be decided by govt after getting public feedback,'' Information and Broadcasting Minister Prakash Javadekar said.