After Tejas, Indian Railways plans to extend compensation for delays scheme to Rajdhani and Shatabdi trains

Railways is planning to implement the scheme for premium category trains in 2020. It has already got the idea executed for compensation to India's first corporate train Tejas Express that began its run between the Lucknow-Delhi route. 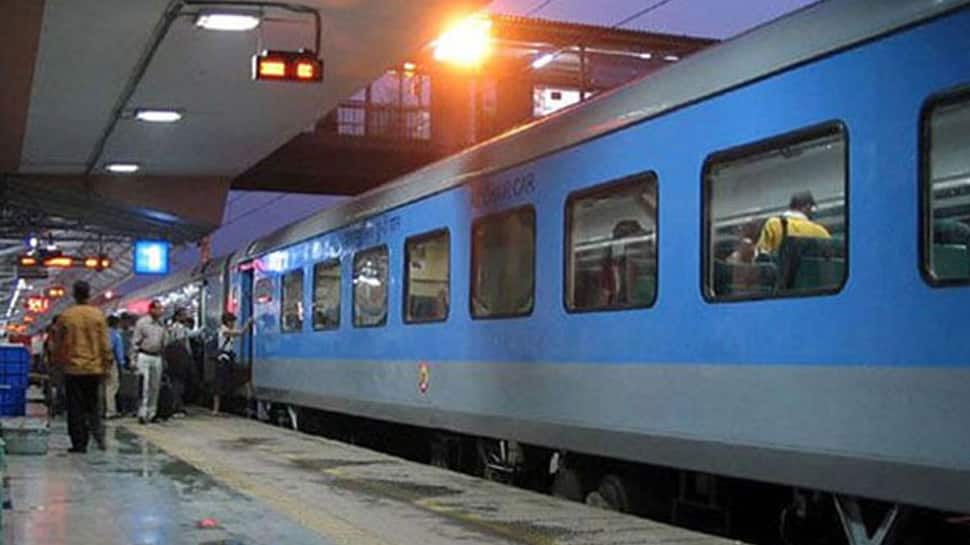 Railways is planning to implement the scheme for premium category trains in 2020. It has already got the idea executed for compensation to India's first corporate train Tejas Express that began its run between the Lucknow-Delhi route.

The premium trains in India are--Rajdhani, Shatabdi, Gatimaan, Tejas and Vande Bharat. Sources said that in the first phase, railway plans to implement the compensation scheme for Rajdhani and Shatabdi trains on routes like Delhi-Mumbai, Delhi-Kolkata and Delhi-Howrah. The scheme being mulled upon is to provide a compensation of Rs 100 if the train gets delayed for one hour and more. Similarly, if a train gets delayed for more than two hours, Rs 200-300 could be compensated to the railway passenger.

Railways is betting high and is quite hopeful that the massive infrastructure plans can be effectively executed. Speaking on this, VK Yadav, Chairman Railway Board said that after Lucknow-Delhi Tejas Express, such compensation scheme for train delays could be executed in near future for other categories of trains as well. Yadav said that with the completion of much-awaited Dedicated Freight Corridor (DFC), the maximum number of goods trains will be diverted to the dedicated rail tracks for the freight movement. This will provide enough capacity available for the existing rail network to not only increase the average speed of passenger trains but also to improve the punctuality level to a great extent. Railways have kept a target of December 2021 for the completion of DFC, which includes both the Eastern DFC and the Western DFC.

In addition, recently the Union Cabinet has cleared a proposal to increase the maximum speed of trains on the busy New Delhi-Mumbai and New Delhi-Howrah routes to 160kmph from the current 130kmph in order to reduce travel time by at least three and half hours. The project, to be executed at an investment of Rs 13,489 crore, is part of the 100-day agenda of the Narendra Modi government in its second term. The move will give a boost to Indian Railways’, Mission Raftaar, announced in the Railway Budget 2016-17, that envisaged doubling the average speed of freight trains and increasing the maximum speed of all non-suburban passenger trains by 25 kmph in the next five years.