An Air Asia plane from Hyderabad made a safe landing in Delhi on Monday morning despite suffering a hydraulic failure. 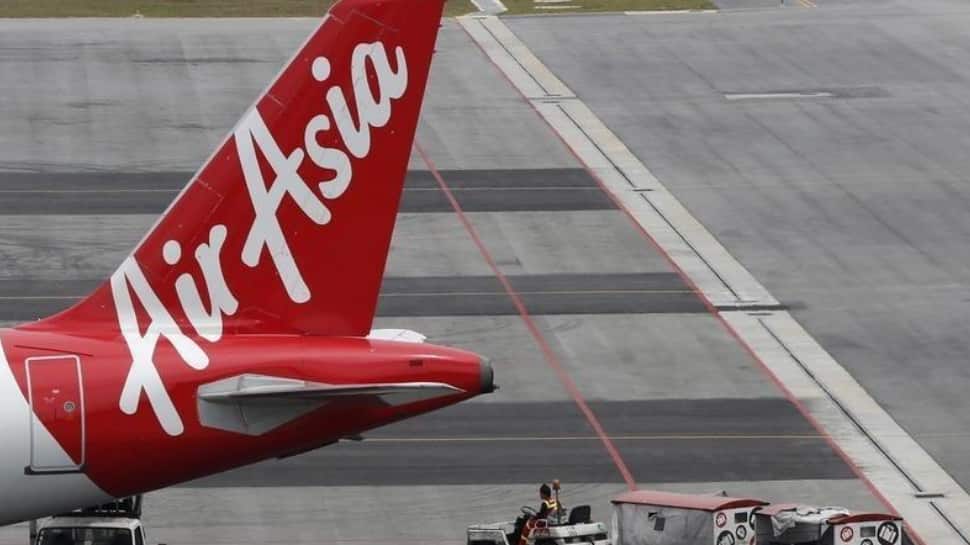 New Delhi: An Air Asia plane from Hyderabad made a safe landing in Delhi on Monday morning despite suffering a hydraulic failure.

News agency ANI reported that the Delhi-bound flight I5 719 had suffered a hydraulic failure and a full emergency procedure had been adopted. The plane, however, managed to make an incident-free landing in Delhi with all 174 passengers on board safe. "Flight i5-719 operating from Hyderabad to New Delhi had a technical issue during descent. Flight crew carried out a precautionary landing & the plane landed, following which the aircraft taxied back to the apron. Detailed inspection of aircraft is underway," an Air Asia spokesperson was quoted as saying.

This is the second incident in less than a week when Delhi airport has seen a safe landing despite technical problems in a plane. Last week, full emergency had been declared at the Delhi airport after a Singapore Airlines plane - flight No. SG 406 - landed with a nosewheel issue. The Delhi-bound plane with 228 on board developed a nosewheel snag but was able to make a safe landing at the Indira Gandhi International Airport's runaway No. 28. After all the passengers and crew members had safely disembarked, the plane was towed to a parking spot where the issue will be inspected. (Full report here)