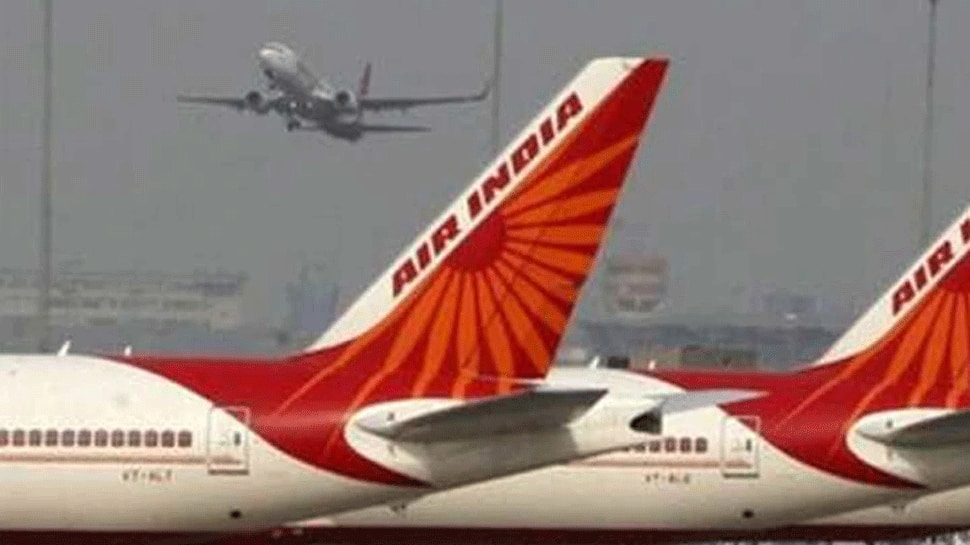 New Delhi: Alliance Air Employees Union President Binoy Viswam, on Saturday (August 8) raised questions over the Government's decision to privatise airline Air India and leave without pay policy for its employees. He stressed that over the past two years, the entire Air India organization has been severely affected by the Government's decision to privatise the airline.

'' The uncertainty over the future as well as the Government's decision to cut wages and introduced a leave without pay policy has caused great mental stress to all employees. In such circumstances, it is possible that the maintenance and safety of aircraft is also jeopardized and it is important that the enquiry looks into these aspects as well'', said Binoy in a statement.

Expressing sadness over the Air India Express flight crash at Kozhikode Airport on Friday night the President of Alliance Air Employees Union Binoy Viswom said that the incident is heart-wrenching and a cause of deep sorrow.

Binoy said, ''I extend my utmost condolences to the families of the deceased and wish a speedy recovery to those who have been injured in this tragedy. There are no words that can seek to express the loss that you are facing. I only hope that in these times of darkness, you are able to find the strength and resilience to cope with the loss.''

The Air Employees Union president also thanked the rescue mission team which was working on the accident spot continuously. He said, ''The courage and selflessness displayed by these people is testament to the spirit of the Indian people.''

He lauded the staff and crew of Air India have displayed exemplary courage in the face of such adversity. He said, ''these brave workers have continued to provide their services even amidst the deadly COVID- I 9 pandemic and brought thousands of Indians stranded abroad back home.''

Lastly, he requested the Central Government to make note of the sacrifices and hardships being faced by employees of Air India and works towards improving their employment conditions and providing them with job security amidst the impending privatisation