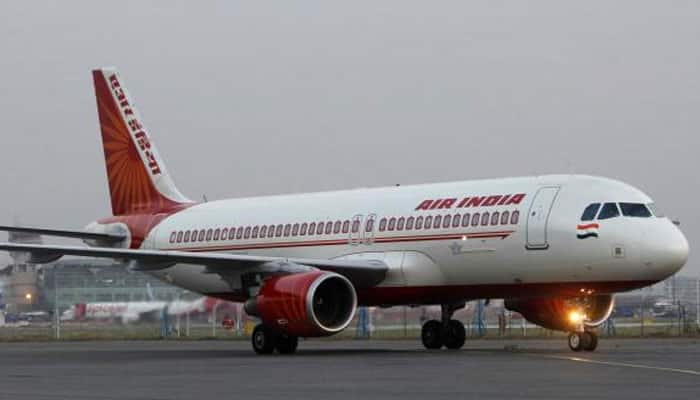 Washington: Air India has been allowed by Saudi Arabia to fly over its territory on its new route from New Delhi to Tel Aviv, Israeli Prime Minister Benjamin Netanyahu said on Tuesday, an unprecedented move which would reduce travel time between the two cities by two and a half hours.

So far Saudi Arabia has not allowed planes from any country to fly over it and go to Israel.

Israel does not have diplomatic ties with Saudi Arabia, but it was reported that the two nations have been working covertly on their shared security concerns over Iran after the 2015 nuclear accord, which both governments strongly opposed.

Such a permission by Saudi Arabia would reduce the air travel time from New Delhi to Tel Aviv by Air India from about eight hours to five and a half hours, Netanyahu said.

Netanyahu said that as a result of the short travel of Air India, the Israeli national carrier El Al would be at disadvantage both in terms of cost and travel time.

He said he is in talks with the national carrier so that it is not hurt economically.

Israel's Ministry of Tourism will approve a one-time grant of 750,000 euros to Air to launch up to a total of three weekly flights to Tel Aviv, an official said in Jerusalem last month.

Vladimir Lenin statue demolished in Tripura, Left up in arms against BJP and RSS