Al Qaeda affiliate Ansar Ghazwat-ul-Hind has named Hameed Lelhari has its new commander in Jammu and Kashmir. The development comes almost two weeks after Zakir Musa was killed by security forces in an encounter. 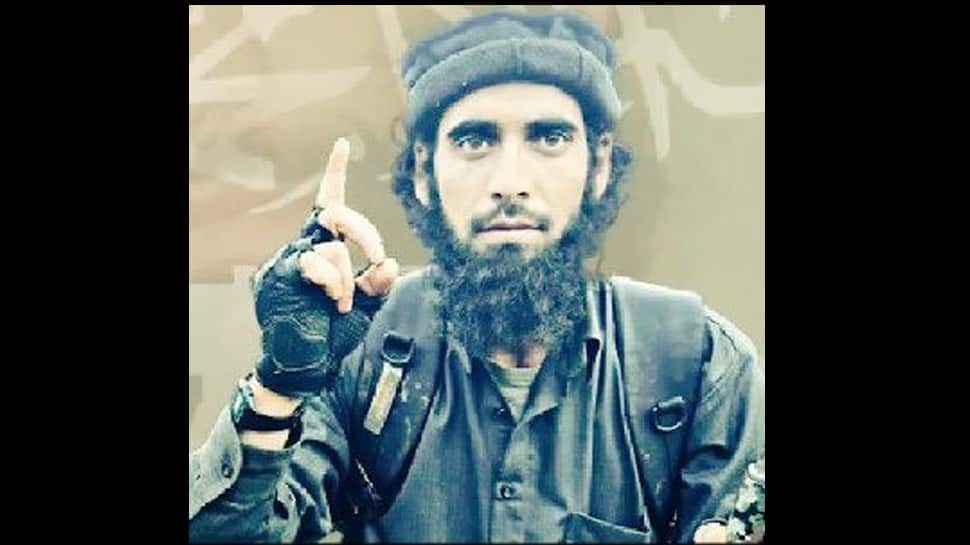 Al Qaeda affiliate Ansar Ghazwat-ul-Hind has named Hameed Lelhari has its new commander in Jammu and Kashmir. The development comes almost two weeks after Zakir Musa was killed by security forces in an encounter.

In an audio message released by the outfit on Eid, it was declared that 30-year-old Hameed Lelhari would occupy the position earlier held by Musa. Lelhari is a native of Pulwama in Jammu and Kashmir.

Another terrorist named Ghazi Ibrahim Khalid has been named the deputy commander of the terror group.

Intelligence agencies have reported in the past that the Ansar Ghazwat-ul-Hind group is linked to Al Qaeda, which is trying to expand and strengthen its position through the outfit on Indian soil.

In May, the National Investigation Agency (NIA) had also confirmed the presence of dreaded terror group Islamic State in the Valley.

The previous commander of the group, Zakir Musa, was killed in an encounter by the security forces on May 23 in Tral of south Kashmir. The forces had called Musa’s death a great success as the terrorist had been part of several terror-related activities in the past six years.

As per police records, Musa had been involved in terrorism since at least 2013. While he was initially associated with the Hizbul Mujahideen, he later formed his own outfit.

On July 27, 2017, Zakir Musa was made the chief commander of Ansar Ghazwat-ul-Hind. Prior to that, he was appointed a commander of Hizbul Mujahideen after the death of terrorist Burhan Wani.

Maharashtra: 11 injured as bus catches fire on colliding with truck