Amit Shah was given a detailed presentation on CRPF by Rajeev Rai Bhatnagar, DG, CRPF, in presence of high ranking officials of the Ministry and CRPF. 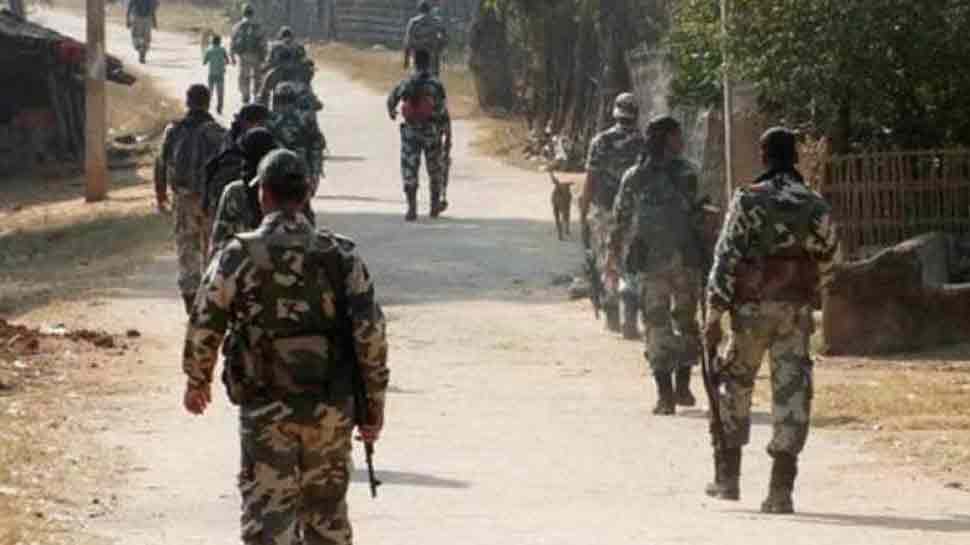 Union Home minister Amit Shah on Friday (November 15) directed Central Reserve Police Force (CRPF) personnel to carry out an effective and decisive campaign against Left Wing Extremism in the next six months. The Home minister said that the action also needs to be taken against urban Naxals and their facilitators.

The Home minister made this remark while reviewing the functioning of CRPF at the Force headquarters in New Delhi where he met  the top officials of the paramilitary force. This was his first visit to any force headquarter after he took charge of the Home Ministry.

Amit Shah was given a detailed presentation on CRPF by Rajeev Rai Bhatnagar, DG, CRPF, in presence of high ranking officials of the Ministry and CRPF.

CRPF Director General RR Bhatnagar briefed Shah about the deployment of the paramilitary force in Jammu and Kashmir and the Naxal areas, said the sources.

"DG CRPF briefed him about the deployment of CRPF, and details of Jammu and Kashmir from the force aspect. DG CPRF also informed him about work done by CRPF in the Naxals area along with operational details," the senior CRPF official reportedly claimed.