This will be Amit Shah's first visit to Jammu and Kashmir since taking charge as Home Minister. 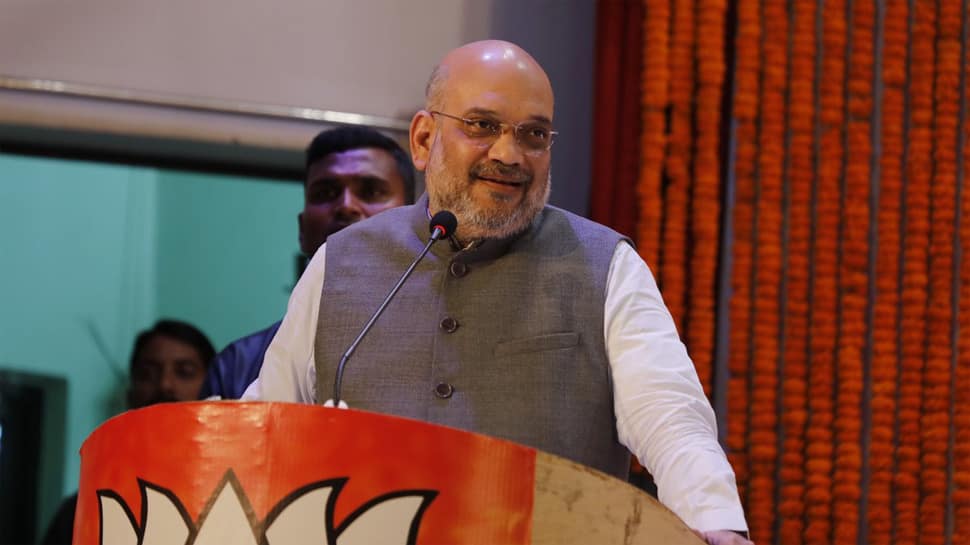 New Delhi: Amit Shah will begin his two-day visit to Jammu and Kashmir - his first to the state since taking charge as Home Minister - from Wednesday amid Bharatiya Janata Party's push towards Articles 370 and 35A of the Constitution.

While Article 370 gives J&K special autonomy while Article 35A permits the state to decide on its permanent residents. While the BJP promised to remove these scrap these in their pre-Lok Sabha election manifesto, state parties are vehemently opposed to such a proposition.

Shah's two-day visit is also significant because it comes in the wake of increased attacks on security forces and the forthcoming Amarnath pilgrimage. In Srinagar on Wednesday, Shah will chair a high-level meeting to review the security situation in the state. He will also take stock of preparations made for the Amarnath Yatra and may visit the Amarnath cave as well.

BJP is also keen on delivering a strong performance in the state election here which could take place later this year and Shah is scheduled to meet party workers here. Previously, on June 4, Zee News had learnt that the Home Ministry is considering the appointment of a delimitation commission to study Jammu and Kashmir Assembly constituencies. (Full report here)

The state of J&K has been under President's rule after six months of Governor's rule had ended on December 19 of 2018. This had been imposed after the PDP-BJP alliance in the state had collapsed.