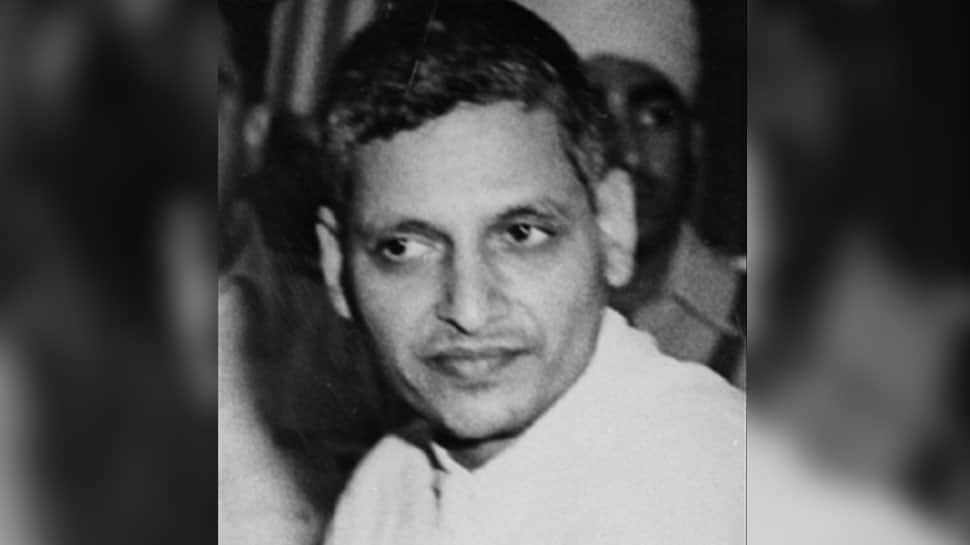 Usha Thakur, the BJP MLA from Mhow seat of Indore district in Madhya Pradesh termed Godse a nationalist, adding that he cared for the nation throughout his life. “Godse ek rashtrawadi the, unhone jeevanbhar desh ki chinta ki, us samay kya kaal paristhiti rahi hogi jo unhone aisa nirnay liya, ye toh vahi jaante honge. (Godse was a nationalist, who was concerned about the nation throughout his life. The circumstances under which he decided to assassinate Gandhiji were known to him only),” said Thakur while talking to journalists in Indore on Wednesday.

Usha Thakur had hit the headlines three years ago by calling for a ban on Muslim youth participating in Garba during Navaratri.

On May 16, speaking during her Madhya Pradesh campaign, Pragya had said, "Nathuram Godse was a 'deshbhakt' (patriot), he is and will remain a 'deshbhakt'. Those calling him a terrorist should instead look at themselves. They will be given a befitting reply in this election."

BJP president Amit Shah had ordered show-cause notices to be served to her and three others--Karnataka`s Anant Kumar Hegde and Nalin Kateel and Madhya Pradesh media cell in charge Anil Saumitra who eulogised Godse or demeaned Gandhi. They were asked to explain their conduct in ten days and the matter was referred to a disciplinary committee. Prime Minister Narendra Modi had gone to the extent of saying he would never be able to forgive Pragya Singh Thakur.