Azad has been booked by the Delhi Police for arson, rioting during the anti-CAA protests in Delhi. 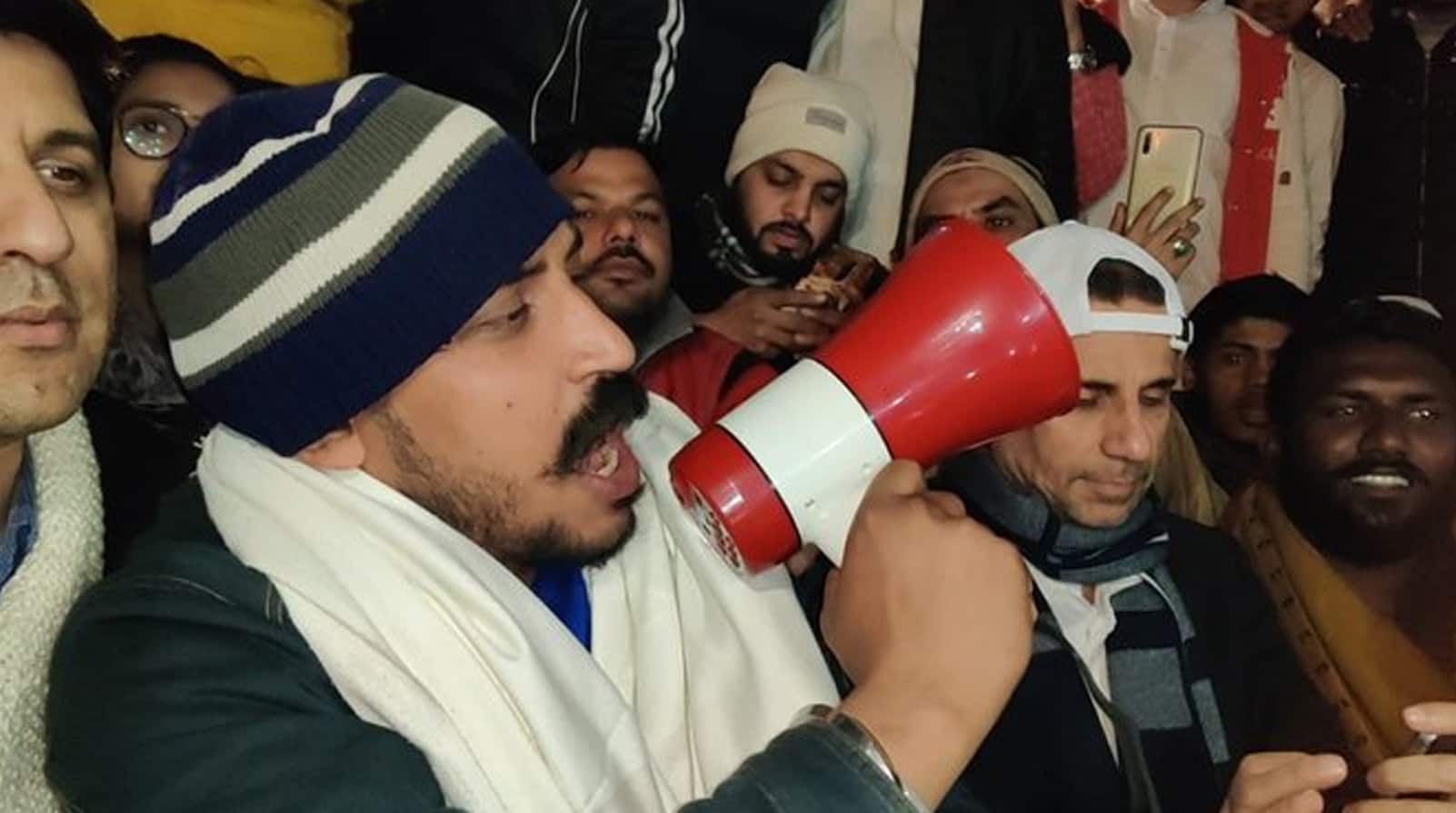 New Delhi: Bhim Army chief Chandrashekhar Azad was on Saturday sent to 14-day judicial custody after a Delhi court rejected his bail application following his arrest in connection with the anti-Citizenship Amendment Act, 2019 protests in the national capital.

Azad had filed a bail application after he was arrested by the Delhi Police on the charges of rioting, unlawful assembly and other offences in connection with the anti-citizenship protests in Daryaganj locality. Azad was taken to Tihar Jail from Tis Hazari court.

The Delhi Police had pressed for his two-week judicial custody. Azad had moved his bail plea at the Tis Hazari Court, which was dismissed.

Azad was earlier denied permission for a protest march from the Jama Masjid to the Jantar Mantar. He was arrested hours after being detained outside the Jama Masjid for participating in the massive protest, which led to the damage of properties.

On Friday, he had escaped with the help of his supporters. In the FIR, the complainant, Daryaganj, SHO Rakesh Kumar Sharma, said that the Bhim Army chief instigated a mob of around 4,000 people outside the Jama Masjid during the Friday prayer.

After his speech, a mob of "thousands" started gathering between the Jama Masjid and the Delhi Gate, the police said.

According to the FIR, several policemen and protesters sustained injuries due to stone-pelting and several public properties were damaged in the violent protest.

A case has been registered against Azad under Sections 147 (punishment for rioting), 148 (rioting, armed with a deadly weapon), 149 (unlawful assembly), 186 (obstructing public servant in discharge of public), 120B (criminal conspiracy) and other relevant sections of the IPC.

Protests have erupted across the country against the Act, which grants Indian citizenship to Hindu, Christian, Sikh, Buddhist and Parsi refugees from Pakistan, Afghanistan, and Bangladesh, who entered India on or before December 31, 2014.