Sengar, a legislator from Bangermau in Unnao district, had allegedly raped the teenage girl at his residence in Unnao on June 4, 2017, where she had gone to seek a job. 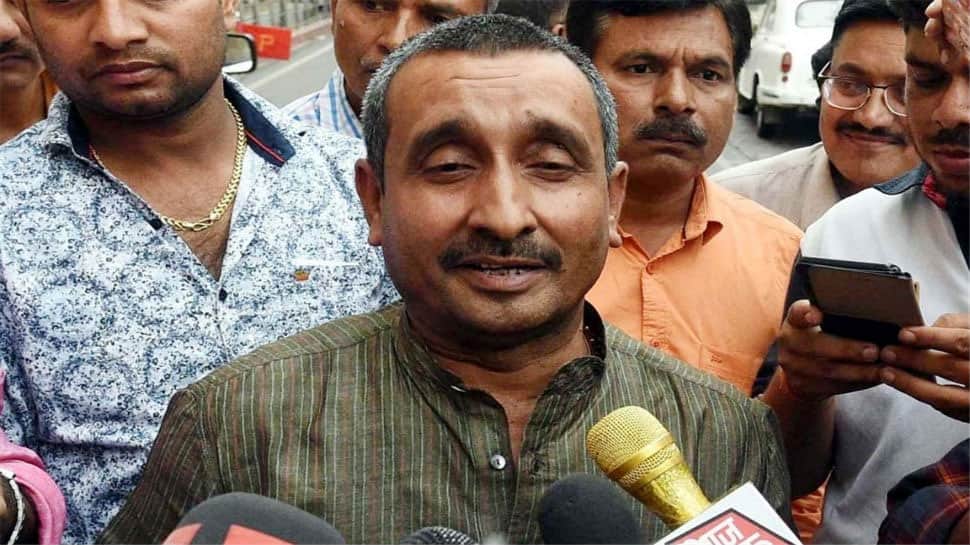 District Magistrate Devender Kumar Pandey on Friday said that the arms license of Unnao rape accused Kuldeep Singh Sengar has not been suspended because it is a judicial matter.

"Suspension of arms license is a judicial action. There is a procedure that needs to be followed. We have already filed a report on the suspension of Kuldeep Singh Sengar`s arms license. A decision will be taken after hearing in the court," Pandey said.

According to information, Sengar has three arm licenses in his name, one each for a single barrel gun, a rifle and a revolver.

"A hearing on the matter is scheduled in the court today," the DM added.

Sengar, a legislator from Bangermau in Unnao district, had allegedly raped the teenage girl at his residence in Unnao on June 4, 2017, where she had gone to seek a job.

He was arrested by the CBI last year and is lodged in Sitapur district jail. Another case was filed against him after the rape survivor met with an accident recently.