The first batch of 200 soldiers will be trained from September 16 for a period of five months. 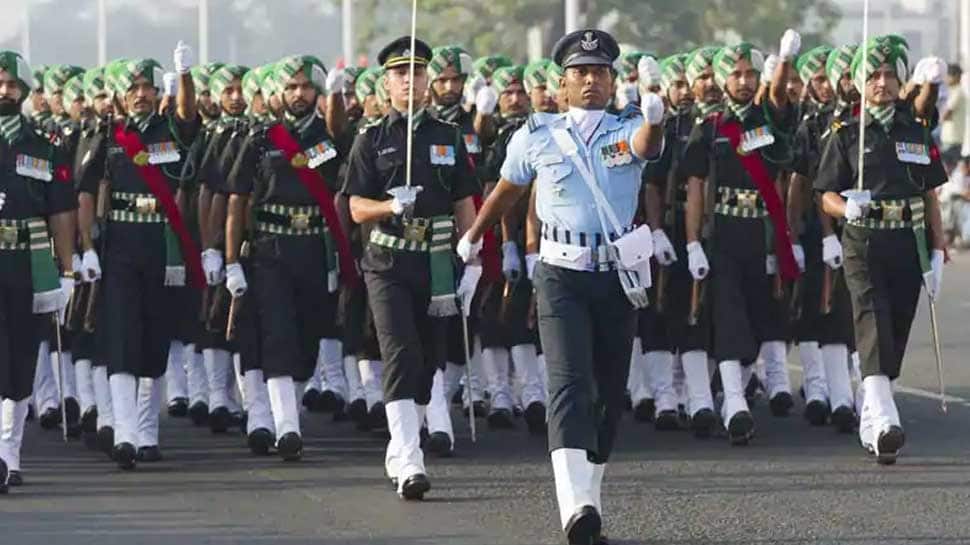 NEW DELHI: In a major reform, Army Chief General Bipin Rawat has approved plans to establish a training institute for soldiers to help them qualify as commissioned officers in the Army.

"The institute will be known as Young Leaders Training Wing and is planned to be established inside the premises of the Officers Training Academy (OTA), Chennai. It will focus on developing communication, leadership and team-building skills in soldiers," Army officials said.

The first batch of 200 soldiers will be trained from September 16 for a period of five months.

There are plans for catering to two such courses in a single year. A core team of 10 officers will form the instructional nucleus of the Wing.

An internal study of the Army had found that there is an overall shortage of 41.4 per cent in the intake of soldiers as officers.

The Army has a varied intake schedule for its prospective officers and recruiting from an available pool of qualified soldiers is one of them.

"However, these soldiers during selection at SSB Centers have shown a dismal and disappointing success rate of 8.46 per cent. And thus the idea came of establishing the Young Leaders Training Wing which shall train soldiers to face SSB tests more confidently," the officials said.

"Not every soldier who shall get into Young Leaders Training Wing will become a commissioned officer but many of them will. These soldiers shall be role models for others at the unit level with better professional competence," a senior Army officer said.

Intake of soldiers as officers is carried out in three ways.

While officers from the first two entries can be commissioned into any branch, PCSL officers are posted at specially designated appointments.

Offering soldiers the opportunity for a commissioned rank will surely mitigate the Army`s shortfall of around 11000 officers.

Intake in Young Leaders Training Wing will entail a multi-step process which will start by identifying the top 500 ACC candidates from a competitive written exam conducted by the Army Education Corps Centre at Pachmarhi.

Out of this, 100 will be finally selected after an intensive screening process. A 10 per cent reserve will also be catered to for any contingency.

Similarly, for SCO and PCSL officers, the top 200 candidates will be identified and screened for suitability, out of which 50 each will be selected for the final course at the Wing.