The arrested jawan hails from Haryana and was posted in the Armoured Corps of the Army. 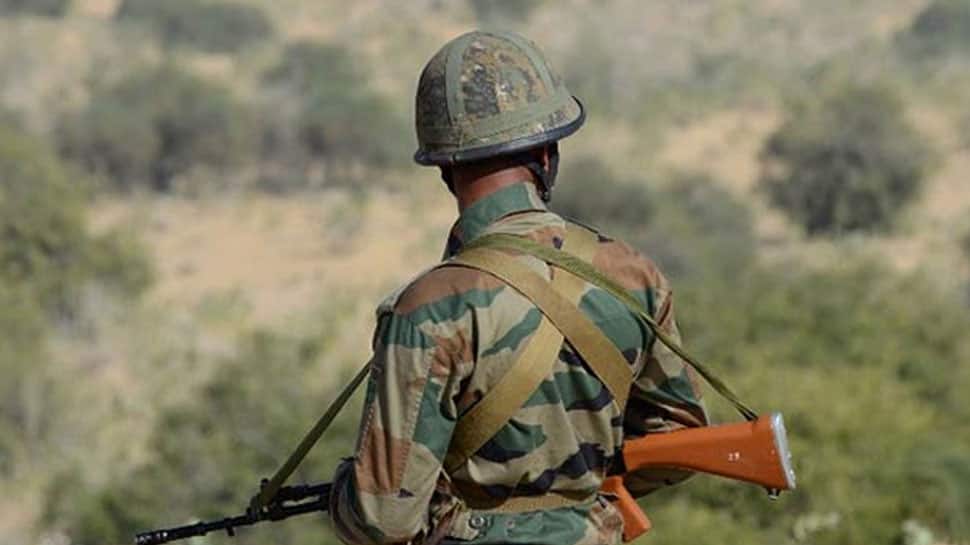 NEW DELHI: An Indian Army jawan posted in the Tank regiment in Jaisalmer has been arrested by the Rajasthan Police on alleged espionage charges.

The arrested Army jawan was allegedly found to be honey-trapped by Pakistan-based ISI operatives on social media and passing critical military information to them.

"The jawan has been arrested in Jaisalmer by the Rajasthan Police and the Army is providing all possible assistance to the civilian authorities in this investigation," Defence PRO Colonel Sambit Ghosh said.

Army is providing all assistance to civilian authorities in the investigation related to the Army jawan who was arrested by Rajasthan Police: Defence PRO Col Sambit Ghosh https://t.co/tky9btyMck

The jawan, identified as Sombir, belongs to Haryana and was posted in the Armoured Corps of the Indian Army.

According to Army sources, the jawan was in constant touch with a suspected ISI spy who was using a fake profile name of 'Anika Chopra' on Facebook.

The two were chatting regularly on the social media and exchanging details and information about the Army's armoured unit and its movement.

After the arrest of the jawan, the Army is now tracking multiple accounts of officers and jawans to determine if the Pakistani spy account was in touch with other personnel to extract valuable information from them, the sources claimed.

In the recent past, a Group Captain of the Indian Air Force was apprehended by the counter-intelligence units of the Army, Air Force and the Intelligence Bureau for sharing information about transport aircraft operations as he was posted in the Air Headquarters here.

A BrahMos employee was also caught where the Pakistani spy had used the same modus operandi to trap the official.