As per Delhi Police, during the period of 2010-2014, Sharma wrote a weekly column for Global Times which is a mouthpiece of the Chinese government. 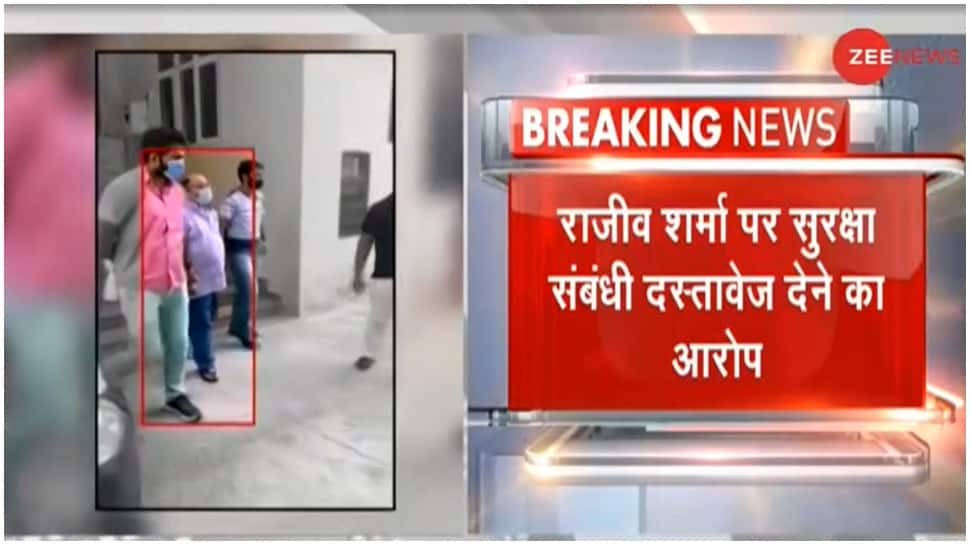 New Delhi: Hours after Delhi Police arrested a freelance journalist along with a Chinese woman Qing Shi and her Nepali associate Sher Singh (aka Raj Bohra) on Saturday (September 19, 2020) in connection with sharing sensitive data to China, the Delhi Police said that the journalist provided secret information to the Chinese intelligence officers for two years from 2016 to 2018.

Delhi Police said that freelance journalist Rajeev Sharma has disclosed his involvement in the procurement of secret information and further conveying the same to his Chinese handlers namely Michael and George, based in Kunming, China, through different digital channels.

As per Delhi Police, Sharma was tasked to provide the inputs on issues like Indian deployment on Bhutan-Sikkim-Chinatri-junction including Doklam, the pattern of India-Myanmar military co-operation, India-China boundary issue etc.

According to reports, the investigation revealed that shell companies are being operated by foreign intelligence to transfer funds to Sharma and Chinese nationals Jhang Chang along with his wife Chang-li-lia were running the companies MZ Pharmacy and MZ Malls, under fake names Suraj and Usha.

They both are currently in China and on their behalf, arrested Chinese lady Qing (30) and Nepali national Raj Bhora (30) (both directors of MZ Pharmacy) were operating the business from Mahipalpur.

Delhi Police said, "A few days back, a secret input was received from an Intelligence Agency that Sharma is having links with Foreign Intelligence Officer and he has been receiving funds from his handler through illegal means and Western Union money transfers platform for conveying sensitive information, which concerns National Security and Foreign relations. Sharma was arrested on September 14, 2020 and a Search Warrant was obtained for searching his residential premises."

"During the search of the house of Sharma in Pitampura (New Delhi), one laptop, some confidential documents related to Indian Defence department and some other incriminating documents were recovered and seized," said Delhi Police in an official statement.

Delhi Police informed that during the period of 2010-2014, Sharma wrote a weekly column for Global Times which is a mouthpiece of the Chinese government.

"Observing those columns, one Chinese intelligence agent named Michael from Kunming city of China contacted Sharma through his Linkedin account and invited him to Kunming China for an interview in a Chinese Media Company. The entire trip was funded by Michael."

Delhi Police added, "Forensic analysis of seized mobile phones and laptops is being conducted to unearth the entire network and conspiracy in this case. Identities and roles of other foreign nationals involved in the conspiracy are also being ascertained."

Delhi Police said that further investigation in the case and with respect to the Chinese shell companies based in Mahipalpur is in progress.