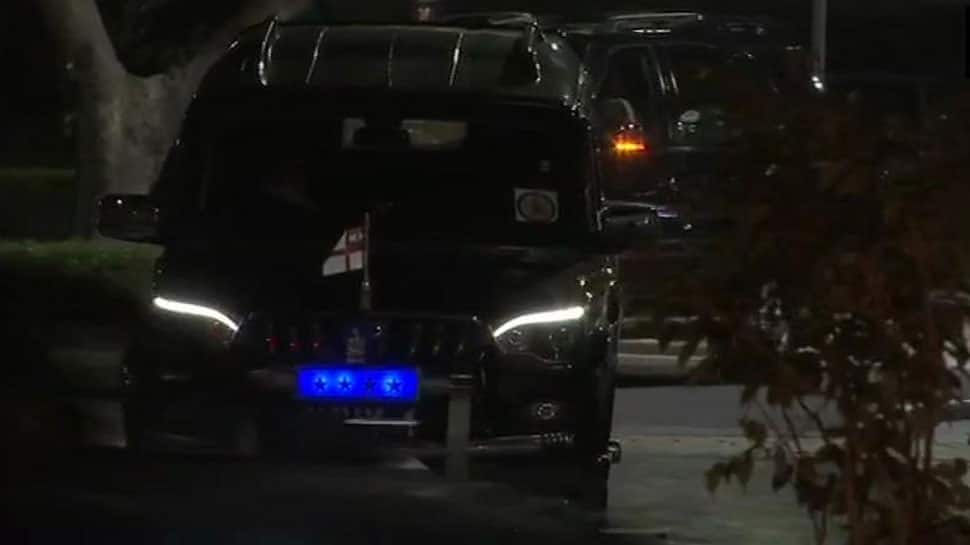 NEW DELHI: Amid rising tensions between India and Pakistan, the three service chiefs met Prime Minister Narendra Modi on Wednesday hours after Pakistani aircraft violated the Indian airspace and were chased by the Indian Air Force in which one of its pilots went missing and later captured alive by Pakistan. It is understood that the three services chiefs apprised the PM about the country’s preparedness to deal with any possible retaliatory action by Islamabad.

The meeting lasted for an hour, according to media reports.

The three services chiefs had met the PM and NSA Ajit Doval on Tuesday and discussed the situation in the wake of IAF action against terror camps run by Jaish-e-Mohammed in Pakistan's Balakot.

The meeting came hours after India on Wednesday said that Pakistan has committed "unprovoked act of aggression" by targeting Indian military posts with its air force and sought immediate and safe return of an Indian pilot in its custody.

The Government of India issued a demarche to Pakistan objecting to "vulgar display" of an injured person of the Indian Air Force in violation of all norms and said Islamabad must ensure that no harm comes to the Indian defence personnel in its custody.

The External Affairs Ministry earlier summoned Pakistan`s Acting High Commissioner Syed Haider Shah and lodged a strong protest at "the unprovoked act of aggression by Pakistan against India earlier today, including by violation of the Indian air space by Pakistan Air Force and targeting of Indian military posts".

It also gave Pakistan a dossier with specific details of Jaish-e-Mohammed`s complicity in Pulwama terror attack in which 40 CRPF personnel were killed earlier this month.

"India also strongly objected to Pakistan`s vulgar display of an injured personnel of the Indian Air Force in violation of all norms of International Humanitarian Law and the Geneva Convention. It was made clear that Pakistan would be well advised to ensure that no harm comes to the Indian defence personnel in its custody.

India had earlier in the day accused Pakistan of targeting the country`s military installations in response to its counter-terrorism action a day earlier and said an Indian MiG-21 Bison pilot was "missing in action".

It said that Pakistan has used its air force to target military installations on the Indian side and in the aerial engagement, one PAF fighter aircraft was shot down but a MiG-21 aircraft was also lost.

India has shown its valour: Ramdev on IAF strike on JeM camp in Pakistan