As row over Hindi escalates, EAM S Jaishankar says no language will be imposed

After HRD Minister Prakash Javadekar, now EAM S Jaishankar has sought to allay fears regarding the imposition of Hindi language in the non-Hindi states. 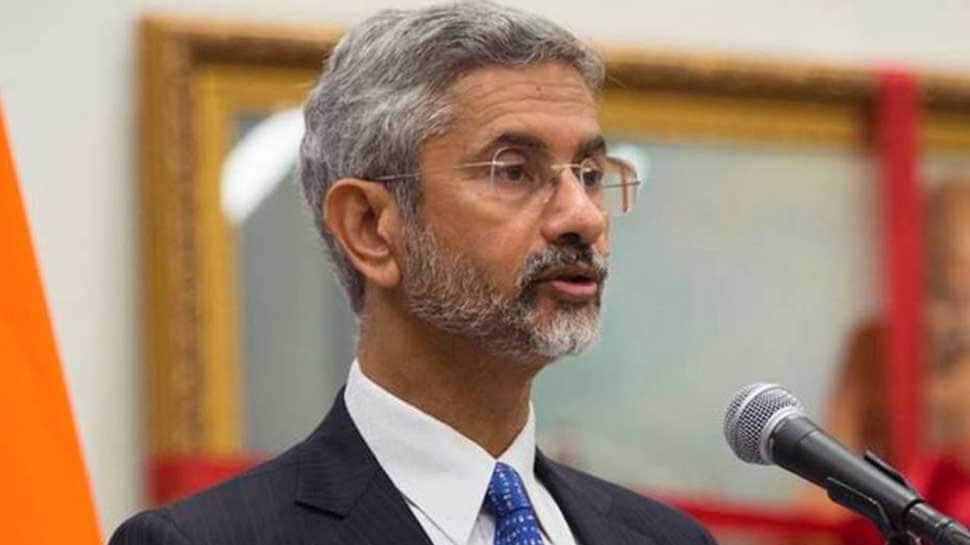 NEW DELHI: External Affairs Minister (EAM) S Jaishankar on Sunday sought to allay fears regarding the imposition of Hindi language in the non-Hindi states in the wake of a proposal made in the draft National Education Policy prepared by the K Kasturirangan Committee.

The Foreign Minister took to Twitter and said, ''The National Education Policy as submitted to the Minister HRD is only a draft report. Feedback shall be obtained from the general public. State Governments will be consulted. Only after this, the draft report will be finalised. The GoI respects all languages. No language will be imposed.''

The National Education Policy as submitted to the Minister HRD is only a draft report. Feedback shall be obtained from general public. State Governments will be consulted. Only after this the draft report will be finalised. GoI respects all languages. No language will be imposed

In another tweet in Tamil, Jaishankar said, "It is only after the recommendation of the people, the Union government will take forward the Education Draft policy. The government will promote all Indian languages. There is no intention of the government to impose any language in any part of the country."

The tweet from the EAM came after political parties in Tamil Nadu and a group of academicians and writers in West Bengal warned of a protest if the Centre attempted to thrust Hindi in their respective states.

Education Secretary R Subrahmanyam had also clarified on Saturday that no policy decision has been taken by the Central government yet and there would be no "imposition of any language in educational institutions."

The explanation from the Centre came after top political parties in Tamil Nadu warned of a language war if the Centre attempted to impose Hindi on them.

Cutting across party lines in Tamil Nadu, the leaders said that the state has a history on the language issue and would not tolerate any imposition.

Warning the Centre, DMK president MK Stalin had said that the BJP government should not even think in their dreams about the three language policy.

Meanwhile, a group of academicians and writers in West Bengal warned the Centre against attempts to thrust Hindi in schools across the state.

Opposing the draft National Education Policy which calls for mandatory teaching of Hindi up to class 8, the Bengali academicians and writers said on Sunday that ''efforts to impose any language would meet with strong protests.''

In the case of Hindi speaking states, the Committee suggests teaching of Hindi, English and one of the modern Indian languages from other parts of India.

However, it has not specified what the modern Indian language would be. Tamil has been accorded a classical language status by the Central government.