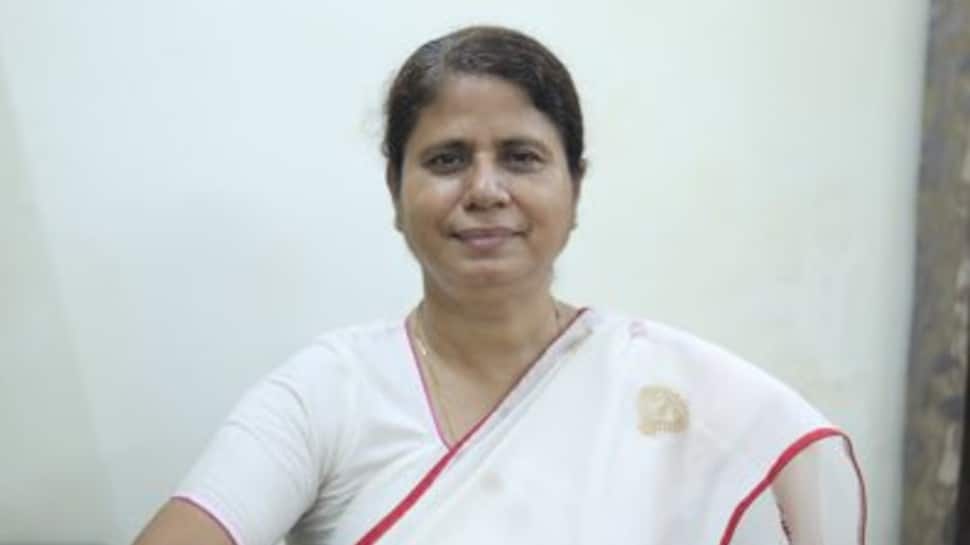 Guwahati: The Congress on Friday expelled former Assam minister and its MLA Ajanta Neog for her "anti- party" activities.

The move came amid speculations that Neog, who was a close confidante of former Chief Minister Tarun Gogoi and part of his cabinet, may join the BJP.

Following her meeting with them, Neog was asked by the party's state unit to show cause why action would not be taken against her, Assam Pradesh Congress Committee general secretary (Organisation) Ranjan Bora said.

"Neog was expelled from the party", he said.

AICC General Secretary K C Venugopal in a statement said, "Congress president has approved the proposal of expulsion of Ajanta Neog, MLA, Assam from the primary membership of the party for indulging in anti-party activities, with immediate effect."

Neog was removed from the post of District Congress Committee President of Golaghat on December 18 after her closed-door meeting with Sonowal at his official residence in presence of Sarma.

She had held important portfolios of social welfare and public works in the Congress governments in Assam.

Speculations are rife that Neog may join the saffron party during Union Home Minister Amit Shah's three-day visit to the North East.

Shah is expected to arrive here on Friday night.

Asked about the speculations, Sarma, who is also the state health minister, told reporters that there was no such programme till now.

He said Neog had met the chief minister to discuss issues related to the establishment of Sati Sadhini University in her Golaghat constituency.

"The meeting was given a political colour by the media. Many legislators meet me in my office. During her meeting with us, no political discussion was held. Now, if she expresses her desire to join the BJP, discussions can be held. She is a prominent leader of the state," the NEDA convenor said.

He said Lakhipur MLA Rajdeep Goala, who was expelled from the Congress for six years in October for his alleged "anti-party activities", and Independent MLA Bhuban Pegu are likely to meet Shah on Saturday.

Elections to the 126-member Assam Assembly is due in March-April next year. The 2016 Assembly polls gave a fractured mandate and no party has an absolute majority.

In the current House, the BJP is the single largest party with 60 MLAs, while its allies Asom Gana Parishad (AGP) and Bodoland People's Front (BPF) have 14 and 12 lawmakers respectively.

The ruling coalition has the support of the Independent MLA.

The Congress has 22 MLAs at present, while the All India United Democratic Front (AIUDF) has 14 members in the House.