"An important announcement pertaining to population policy, including voluntary sterilisation, would be made in the state Budget. The Budget Session of the state Assembly would begin on July 12," said Assam CM Himanta Biswa Sarma. 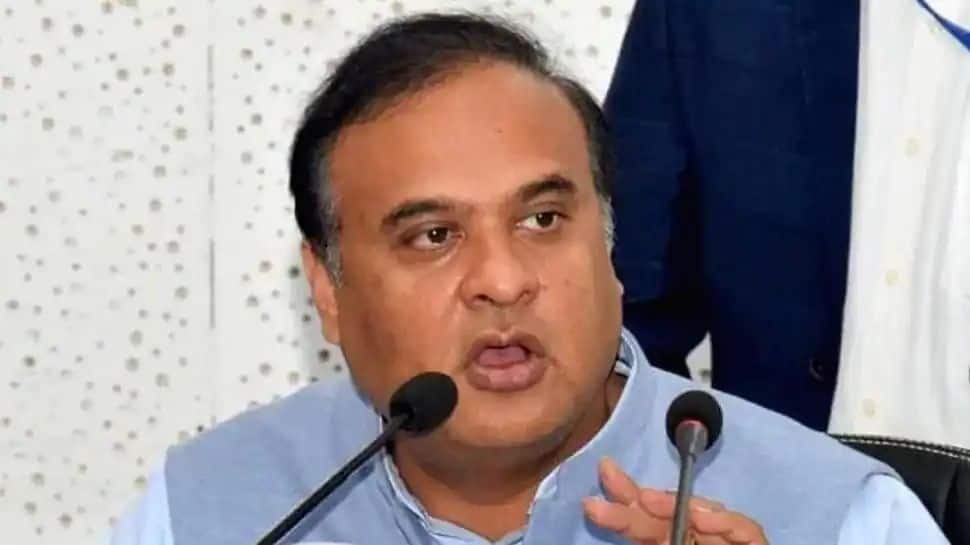 Explaining further, the Chief Minister said that for example, the housing scheme would be restricted to the two-child norm.

"An important announcement pertaining to population policy, including voluntary sterilisation, would be made in the state Budget. The Budget Session of the state Assembly would begin on July 12. Assam`s first woman Finance Minister (Ajanta Neog) would table the Budget for FY 2021-22 on the floor of the House on July 16," Himanta Biswa Sarma said.

The Chief Minister also said that a very big announcement would be made in the state Budget about voluntary sterilisation, which will be aimed at controlling the state`s population.

"As per the BJP`s election manifesto, the government would act against marriage by deceit or fraud. We would enact a law to this effect. With emphasis on population control, the Assam government after consultation with the Muslim intellectuals has decided to form eight sub-committees, which would lay down a roadmap for holistic development of the community in the next five years," he added.

Amid his insistence on a population policy with a two-child norm and adoption of `decent` family planning norms by Muslims to eradicate poverty in the northeastern state, the Assam Chief Minister had held an interactive meeting with intellectuals and leading citizens from the Muslim community on July 4.

The eight sub-groups with representatives of the indigenous Muslim community will deliberate on issues such as health, education, skill development, preservation of cultural identity, financial inclusion and empowerment of women.

Muslims comprise 34.22 percent of the 3.12 crore population of Assam, of which 4 percent are indigenous Assamese Muslims and the remaining are mostly Bengali-speaking Muslims.

Muslim votes are a determining factor in at least 30 to 35 seats out of Assam`s total 126 Assembly seats.